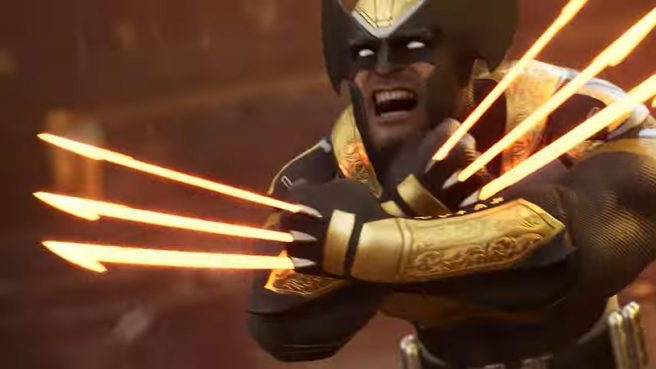 A new character trailer has gone live for Marvel’s Midnight Suns, and we now have a better look at Wolverine. He’s most well-known for his mutant healing abilities and how his skeleton has been reinforced with Adamantium.

Learn a bit more about Wolverine below.

Logan’s mutant abilities are enhanced tracking senses and an incredible healing factor that allows him to rapidly recover from devastating injuries. Abducted by scientists of a secret organization dubbed Weapon X, Logan was subjected to horrific experiments in their attempts to engineer a perfect soldier. His mutant healing allowed his captors to reinforce his entire skeleton with Adamantium, an indestructible metal, and forge him into an almost unstoppable weapon.

The torturous process was only one of the many tragedies that have taken a mental toll on Wolverine. As much as he is now a Super Hero, the damage that he has suffered and that he has inflicted on others is not as easily healed as his mutant flesh. Fighting for his own redemption as much as justice, Logan strives to prove that he is not an animal, but rather a noble man.

And here’s the Marvel’s Midnight Suns trailer for Wolverine: