Rodea: The Sky Soldier for Wii will have its own physical disc bundled with first-print Wii U copies in the west 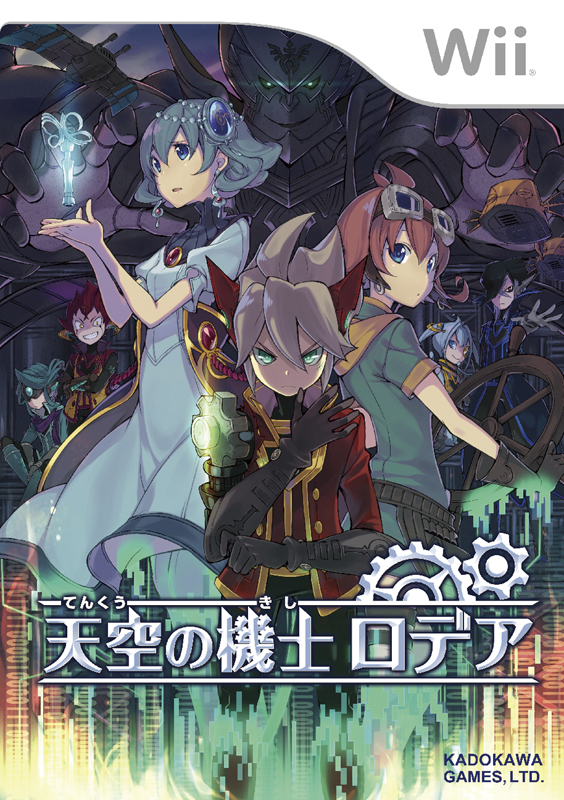 Those who purchase the Wii U version of Rodea: The Sky Solider will be treated to a special bonus. NIS America is including a copy of the original Wii title, which was how creator Yuji Naka envisioned the game.

In Japan, the Wii version had its own separate disc. We weren’t sure if this would be the case in the west as well, but NIS America has since confirmed this to be the case.

Public #Rodea Announcement! The Wii version of the game will indeed be on its own physical disc bundled with first-print Wii U versions!

It’ll be interesting to see what NIS America does with the Wii boxart. Will they use the Japanese version (see above), or something new?