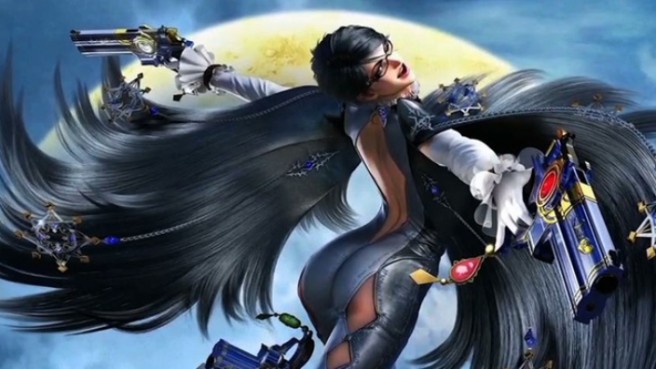 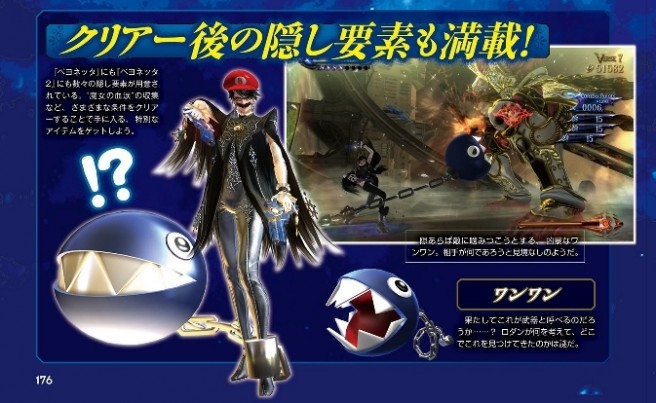 In this week’s issue of Famitsu, Bayonetta 2 was featured once again. The magazine provided one more update about the game ahead of the Japanese release (which took place a few hours ago in Japan).

You’ll find a lengthy summary of Famitsu’s report below: