Streets of Rage 4 dated, launches on Switch this month 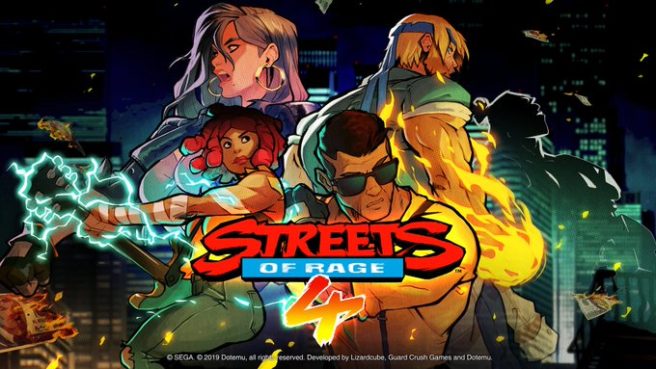 Update: The official word we have from DotEmu is that the “date is not final or confirmed”. It’s unclear if the game will be launching this month as listed on the eShop. DotEmu says it’ll be “soon”, however.

Original: Streets of Rage 4 will launch on Switch this month, according to an eShop listing. The game just received a store page showing a release date of April 23. We previously heard that it would arrive sometime this spring.

Here’s an overview of Streets of Rage 4, along with a trailer:

END_OF_DOCUMENT_TOKEN_TO_BE_REPLACED

Streets of Rage 4 reveals full lineup of composers, new behind the scenes video

Posted on 2 years ago by Brian(@NE_Brian) in News, Switch, Videos | 0 comments

Publisher and co-developer Dotemu, along with co-developers Lizardcube and Guard Crush Games, have shared new information about the music of Streets of Rage 4. Olivier Derivière, who handled soundtracks for A Plague Tale: Innocence, Assassin’s Creed IV: Black Flag, Dying Light 2, and more, is serving as the game’s main composer. Other guest musicians are contributing as well.

Here’s some additional information about the soundtrack, including news that Hideki Naganuma will no longer be contributing because of “scheduling complications”:

END_OF_DOCUMENT_TOKEN_TO_BE_REPLACED

Streets of Rage 4 getting physical release at Limited Run Games

Streets of Rage 4 is getting a physical release thanks to Limited Run Games. Announced on their official Twitter page, Limited Run says that the upcoming game will be added to their collection and to stay tuned for more details. Check out the full tweet below.

We're excited to announce that we will be doing a physical Limited Run of Streets of Rage 4. More details to come! pic.twitter.com/7L3b0Jp0oT

Streets of Rage 4 is releasing on Switch sometime in 2020. 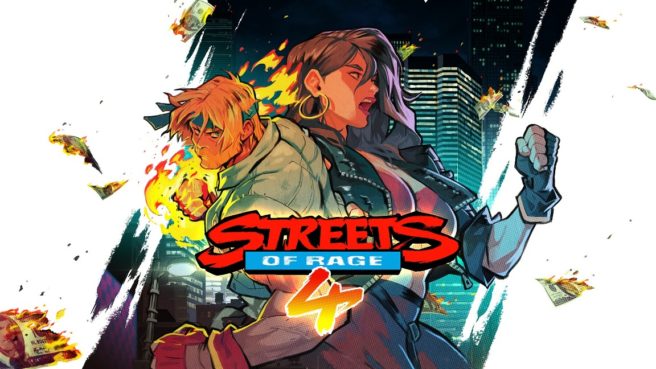