Posted on 3 weeks ago by Brian(@NE_Brian) in Interviews, Switch | 0 comments 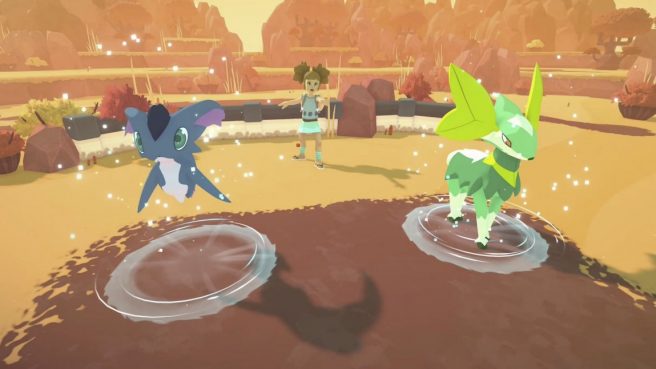 Temtem, a massively multiplayer creature-collection adventure, is finally out on Switch after previously spending a couple of years in early access. Crema game director Guillermo Andrades and community manager Lucía Prieto have now shared more about the title in an interview with Nintendo Everything.

Some of the topics we discussed include how the studio landed on the idea to make Temtem, how it has evolved since its debut in early access, whether we could see the IP featured outside of games, and the possibility of a sequel. You can read our full interview below.