You Are Not The Hero dev open to console port 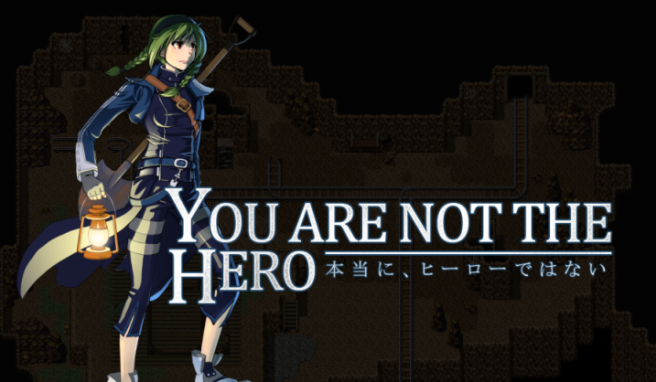 You Are Not The Hero, a new action platform RPG, recently reached its funding goal on Kickstarter. The game will be coming to PC followed by support for other OS platforms such as Mac and Linux.

You Are Not The Hero’s Kickstarter success begs the question: could we see console versions as well? At the very least, creator Donn Manalili sounds open to the possibility.

Manalili said the following when 4 color rebellion asked if Wii U, PlayStation 4, and Xbox One ports would be considered:

“We want to focus on the PC and other OS ports first before we think about porting to consoles. Of course, consoles ports would be absolutely amazing and if we’re able to do that then we will. it’s a matter of funding, time, and engine capability. At this point, all three of those are questionable.”

CrashGem’s Churbles has a chance of coming to Wii U

CrashGem could bring its new 3D RPG “Churbles” to Wii U. As of now, the studio is seeking funding through Kickstarter, and if funded, it’ll head to the console.

A total of $15,000 is needed in order to reach Churbles’ funding goal. With over $4,000 already raised, there’s a good chance that goal will be met within the next four weeks.

You can check out the official Churbles Kickstarter page here. 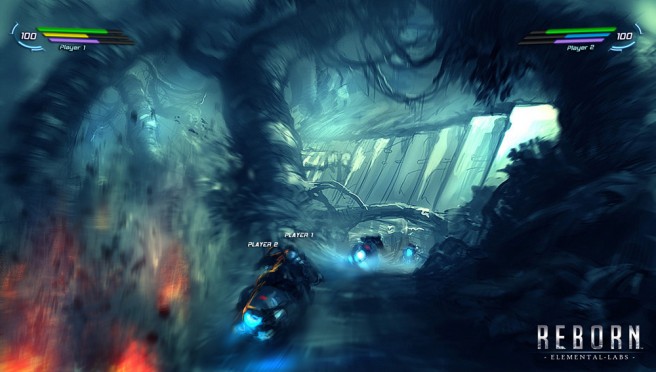 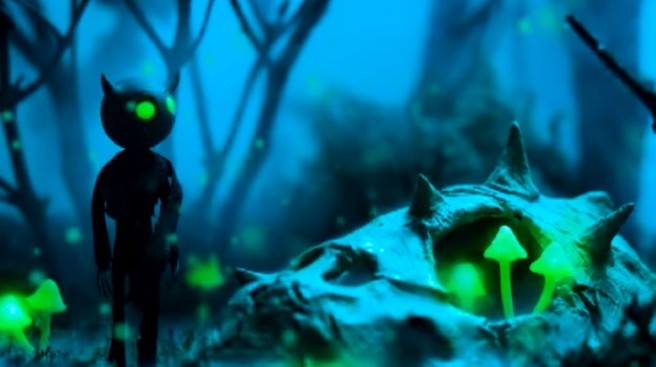 Last month, Mobot Studios opened a Kickstarter for “Knite & The Ghost Lights” – a new side-scrolling adventure game. It promises “a mixture of adventure, storytelling, and action from games we know and love like Metroid and Castlevania, but with a completely fresh feel for today’s gamer.”

Mobot Studios added in support for a Wii U version of a couple of weeks ago, but the news kind of went under the radar. If Knite & The Ghost Lights is funded, you can expect to see it on the console “close” to the game’s launch.

Now here’s the thing: Knite & The Ghost Lights only has about six days left to reach its Kickstarter goal. A little over $18,000 has been raised out of the required $35,000 total.

You can show your support for Knite & The Ghost Lights by checking out the official Kickstarter and donating here.