Posted on 7 months ago by Dawn in Switch eShop, Videos | 0 comments 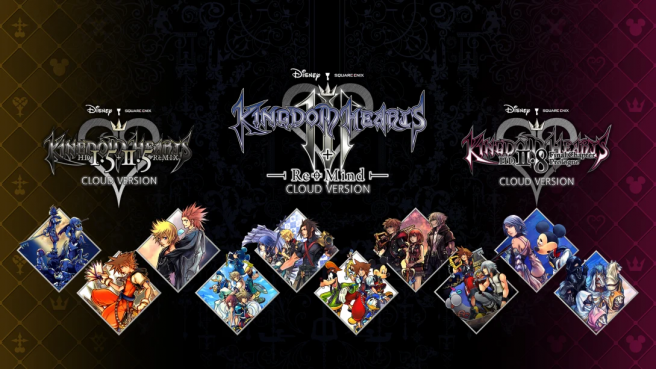 The Kingdom Hearts series launches on Switch eShop today as cloud titles, both individually and together as Kingdom Hearts Integrum Masterpiece, and Square Enix have released a launch trailer to celebrate. Learn more about the games and view the trailer below:

END_OF_DOCUMENT_TOKEN_TO_BE_REPLACED 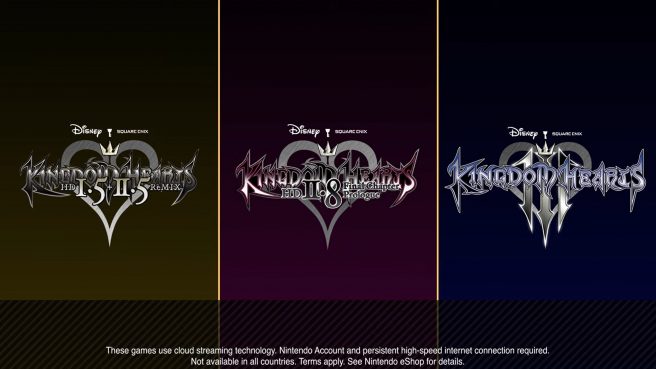 Last September, Square Enix’s Tetsuya Nomura said that the company had considered porting the Kingdom Hearts games to Switch. However, the company found it to be technically challenging. While we won’t be seeing these titles running natively, the cloud versions will at least be an option for owners of Nintendo’s console.