Posted on 5 years ago by Matt(@OnePunchMaz) in News, Switch | 0 comments 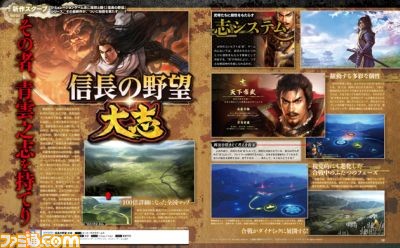 The preview images of this week’s Famitsu magazine have revealed a new game for the Switch: Nobunaga’s Ambition: Taishi (Aspiration), the latest entry in the long-running Nobunaga’s Ambition series. We don’t know much beyond that at this point, but expect more info once we get our hands on this week’s issue of Famitsu.

Posted on 6 years ago by Brian(@NE_Brian) in News, Switch | 25 Comments 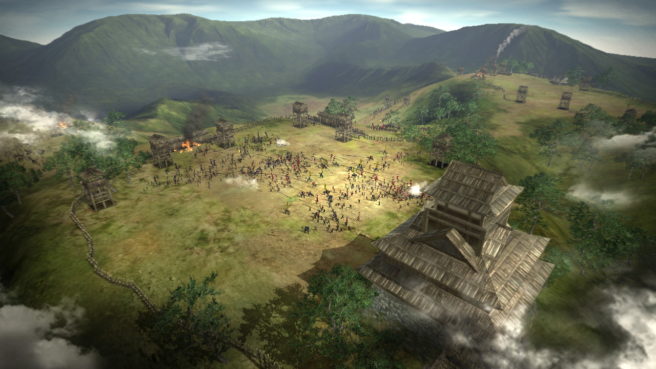 Update: Added in a transcript of the “announcement” below.

Original: The Nobunaga’s Ambition series is coming to Switch. During a live stream on Niconico, Koei Tecmo’s Kou Shibusawa announced the news. We don’t have specifics at the moment, but the turn-based strategy franchise will be appearing on Nintendo’s new system in some fashion.

END_OF_DOCUMENT_TOKEN_TO_BE_REPLACED

Nobunaga’s Ambition rated by the OFLC

The OFLC has rated yet another probable release for the Virtual Console. Yesterday, Nobunaga’s Ambition was added to the Australian classification database. My guess would be that this rating is for the Wii U eShop. We’ll keep track of this listing going forward.