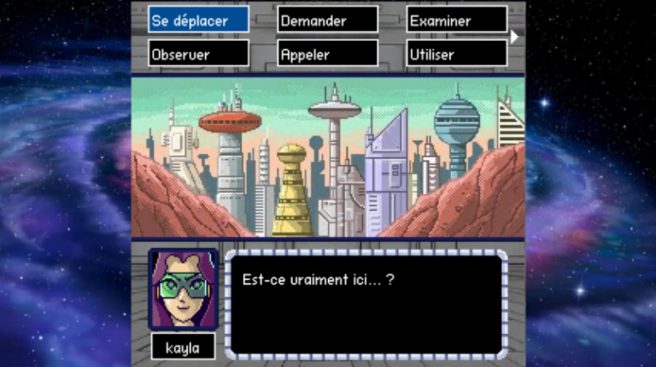 Takaya Imamura has revealed that he’s making a Switch project based on his new manga called Omega 6, which just saw its debut this week.

Imamura previously spent over three decades at Nintendo before leaving at the start of 2021. He worked on a number of high-profile series and games such as Zelda: Majora’s Mask, Smash Bros., Star Fox, and F-Zero. His designs include Fox McCloud, Falco Lombardi, Captain Falcon, and much more.