Nintendo passed on a Switch version of Tank Troopers

Posted on 1 year ago by Brian(@NE_Brian) in 3DS eShop, News, Switch | 0 comments 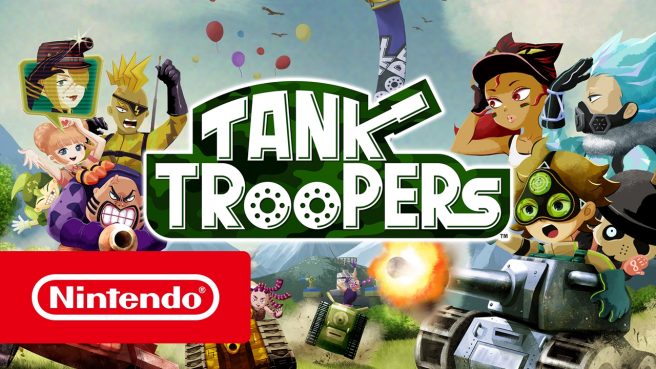 END_OF_DOCUMENT_TOKEN_TO_BE_REPLACED

Posted on 5 years ago by Jakob Vujovic(@jakovujo) in 3DS eShop, Reviews | 15 Comments 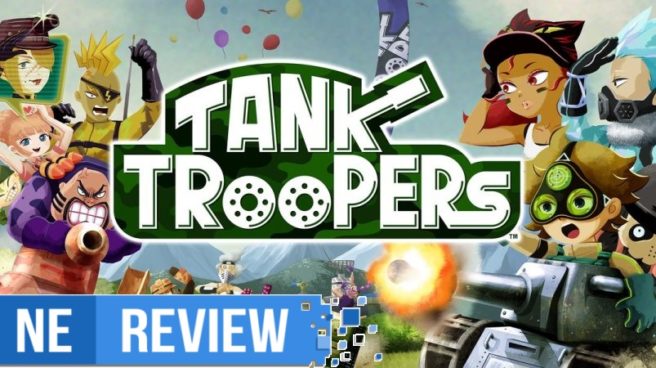 Tank Troopers is strong in many of the same ways Steel Diver was good, so it wasn’t surprising to see that Vitei (the developer that assisted development on that title) made this. Comparing a game’s strengths to the infamously barebones 3DS launch title isn’t exactly a ringing endorsement, and for as many strengths it shares, those weaknesses are also present – even if to a lesser extent. There’s just not a lot of stuff to do, even if it does have some of the dichotomy of cutesy war charm of the World War I dogfighting game Snoopy Flying Ace.

END_OF_DOCUMENT_TOKEN_TO_BE_REPLACED

Tank Troopers – developed by Vitei, how the game came to be, voice acting from Nintendo staff 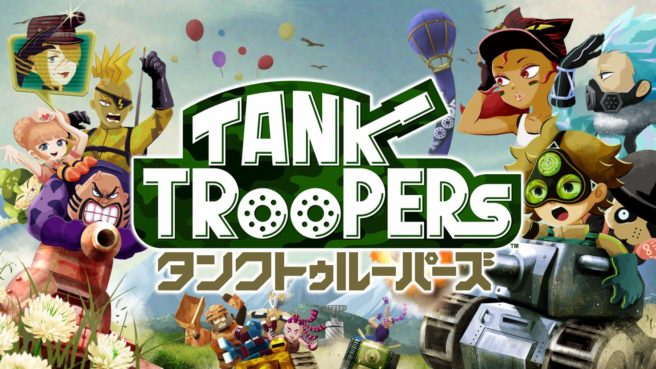 Tank Troopers debuted on the Japanese 3DS eShop a couple of weeks ago, and it’s heading west sometime this winter. The game actually wasn’t developed by Nintendo internally. Vitei, the team that created Steel Diver and Steel Diver: Sub Wars, was the primary studio behind Tank Troopers.

From Nintendo, director Takaya Imamura, character designer Yuki Kaneko, and composer / sound effects designer Ryo Nagamatsu were involved. Contributing from Vitei’s side, we have confirmation that Atsushi Obata acted as project manager while Takao Kurebayashi was the design manager. Obata later became a director after Imamura left the project for the production of Star Fox: The Battle Begins. Also, Vitei founder Giles Goddard was a program director and constructed the main system of this title.