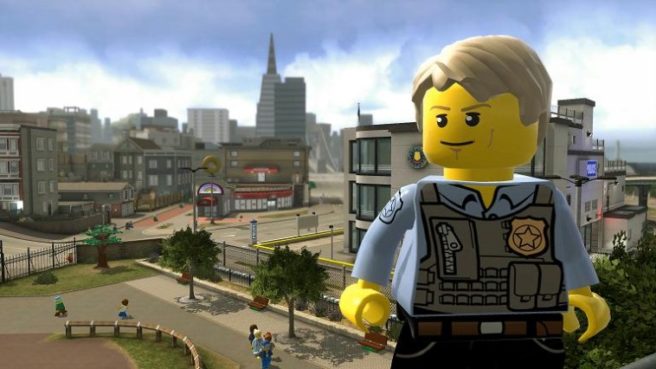 Concerns about the Switch version of LEGO City Undercover were raised after the title’s packaging was found in the wild. Two elements in particular stuck out. First, the box states that players may need up to 13GB of storage for the “game download”. Also noted is that an internet connection is required.

Apparently these were both nothing more than errors. Warner Bros. sent out a fresh statement to IGN, confirming that LEGO City Undercover’s packaging listed incorrect information. Players will be “getting the complete game, and do not need to download additional content to enjoy the full experience.”

“The information is listed incorrectly on the packaging of LEGO City Undercover for Nintendo Switch. Players who purchase a physical copy of LEGO City Undercover on Nintendo Switch at retail are getting the complete game, and do not need to download additional content to enjoy the full experience. An internet connection is not required to play the game. The only internet connection suggested is to download the typical content update patch.”

For what it’s worth, LEGO City Undercover’s eShop page still says the game is 7.1GB. I’m not sure how it was reduced so drastically from the original Wii U version’s 20GB, but maybe Warner Bros. and TT Games pulled it off somehow.