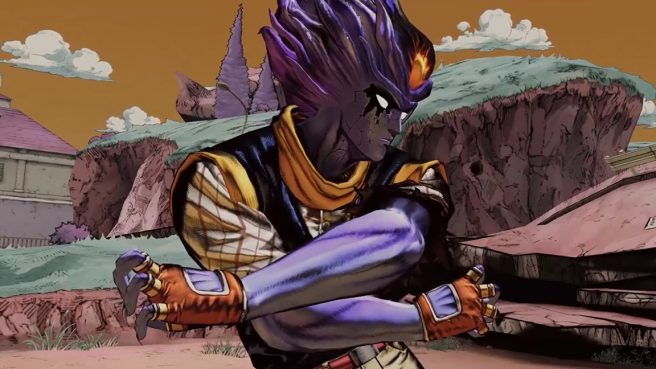 Another character trailer has just been published for JoJo’s Bizarre Adventure: All-Star Battle R, and fans can get a look at Ikuro Hashizawa. The character made his debut in 1984: Ikuro Hashizawa and showed the world the secret weapon he becomes when he transforms.

Below is some information about JoJo’s Bizarre Adventure: All-Star Battle R: