Posted on 4 months ago by Dawn in Switch eShop, Videos | 0 comments 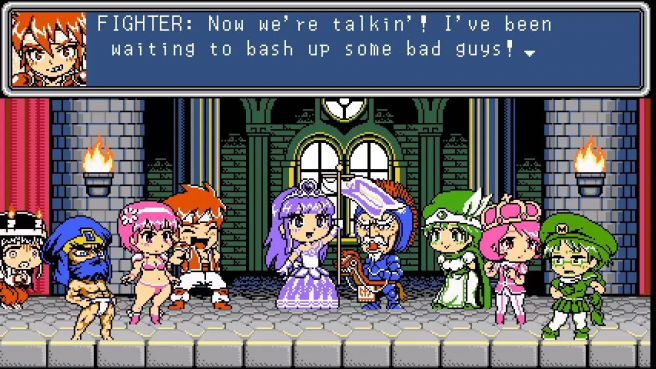 Gotta Protectors: Cart of Darkness releases on Switch eShop today, and the first 22 minutes of the game are now available for viewing. Find out more about the game and check out the footage below:

END_OF_DOCUMENT_TOKEN_TO_BE_REPLACED

Western release of Gotta Protectors: Cart of Darkness and DLC packs out now on Switch

Posted on 4 months ago by Bryce(@brodee922) in News, Switch eShop | 0 comments 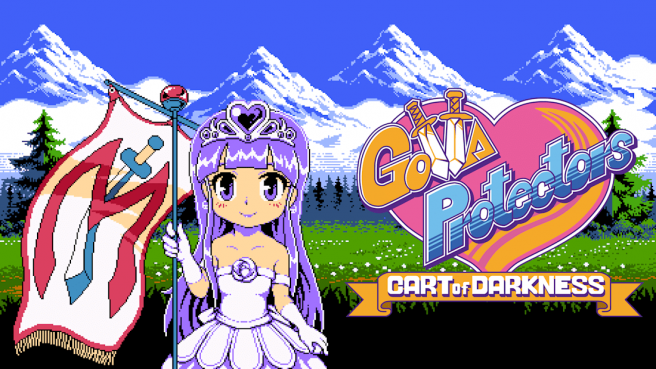 The English version of Gotta Protectors: Cart of Darkness is out now in the west. The main game is listed as $14.99 on the eShop, as well as 4 additional DLC packs that are $2.99 each. The DLC contains exclusive tracks and bonus scenarios.

For more information on the game, check out the official game description from Nintendo below.
END_OF_DOCUMENT_TOKEN_TO_BE_REPLACED

Posted on 5 months ago by Brian(@NE_Brian) in News, Switch, Videos | 0 comments 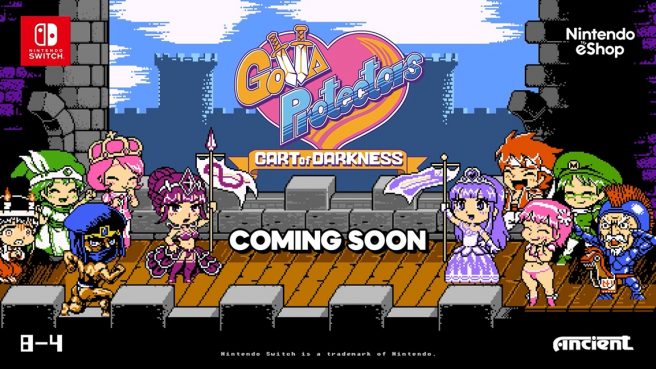 Gotta Protectors: Cart of Darkness, otherwise known as Susume!! Mamotte Knight: Hime no Totsugeki Serenade, released on Switch in Japan back in 2019 though fans in the west have been waiting for the English version. It’s taken a few years, but there’s finally news to report.

8-4 is handling the English location of Gotta Protectors: Cart of Darkness. Additionally, Limited Run Games has confirmed plans for a physical release. There’ll even be a collector’s edition with a special box, soundtrack, art interview book, trading cards, and 8-bit sprite pins.

END_OF_DOCUMENT_TOKEN_TO_BE_REPLACED 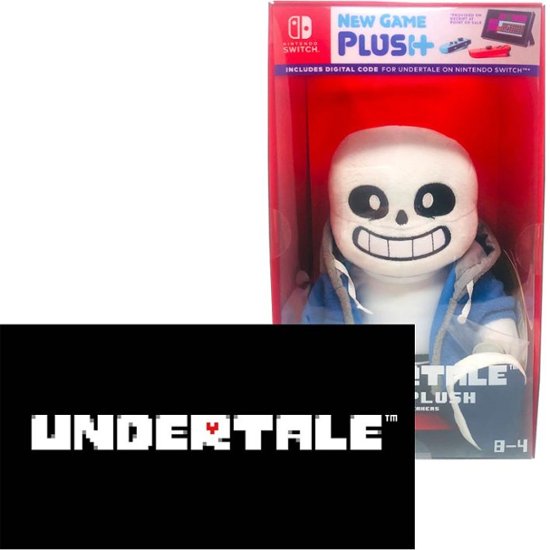 Best Buy has prepared a new bundle for Undertale on Switch. Along with a digital code for the game, buyers can receive a Sans plush.

You can purchase the bundle on Best Buy’s website here. Pricing is set at $39.99. 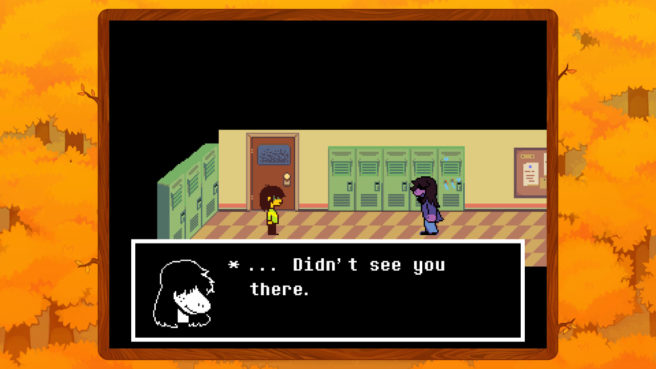 Deltarune Chapter 1 is starting to become available on Switch, as it just launched in Japan and will be out worldwide as of tomorrow. Check out some footage via the video below. 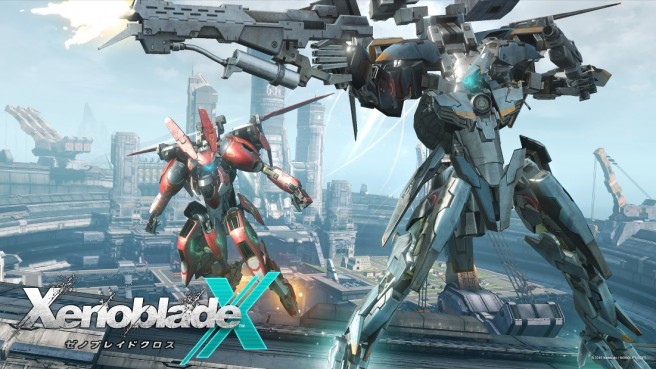 Yes! Happy to finally say 8-4 is working with @NintendoAmerica on the localization of Xenoblade Chronicles X! https://t.co/4qftjZo6B6

We previously heard that Nintendo will be hosting a panel for Xenoblade Chronicles X at PAX Prime 2015 tomorrow. A reminder was sent out on the company’s Twitter account today, and it seems to reveal an interesting piece of information.

The tweet states that 8-4’s Mark MacDonald will be hosting the Xenoblade Chronicles X panel. That’s important for one big reason. Based on the message, it suggests that 8-4 is involved with the RPG’s localization.

8-4 has worked on a ton of games in the past. On the Nintendo side of things, they helped bring over Fire Emblem: Awakening, Monster Hunter 4 Ultimate, and Fossil Fighters: Frontier.