Posted on 3 months ago by Dennis Gagliardotto(@LyonHart_) in Reviews, Switch eShop | 0 comments 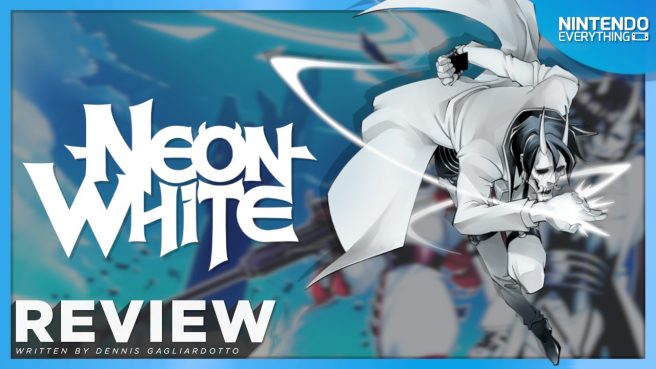 A couple of months ago, we had the absolute pleasure of being invited by Annapurna Interactive to a private showing of Neon White with creator Ben Esposito to showcase everything the game had to offer and pick his brain about all of the creative inspirations. It was a telling and exciting preview event that increased excitement tenfold about what to expect. The game was immediately striking thanks to its flashy art direction and fast-paced nature of platforming and speedrunning that saw a group of people referred to as Neons that were formally alive be introduced into heaven and having to compete to prove their worth by ridding of all the demons that have been plaguing heaven. The most impressive part about it all is that Neon White feels like a divine adrenaline rush that is proud of its finesse and panache without ever feeling like it’s being cocky or overbearing, creating a seamless speedrunning experience that surprisingly lends itself to the Switch beautifully.

END_OF_DOCUMENT_TOKEN_TO_BE_REPLACED 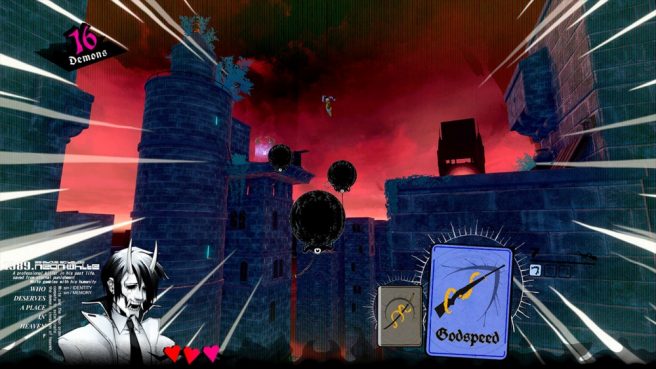 Neon White debuted on Switch this week, and we now have new gameplay from the first-person action platformer. Fans can check out 42 minutes of footage.

If you’re interested in learning more about Neon White, check out the following overview:

END_OF_DOCUMENT_TOKEN_TO_BE_REPLACED 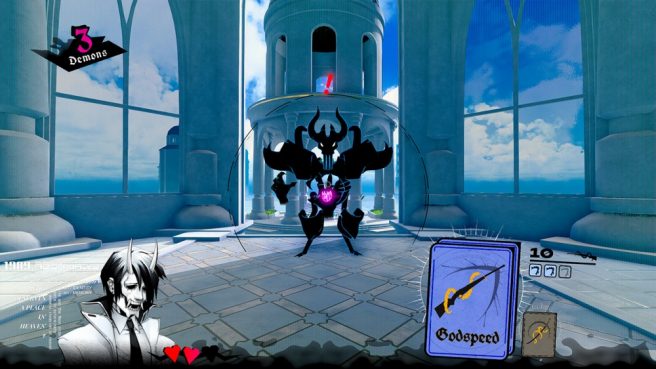 Annapurna Interactive and Angel Matrix have issued a launch trailer for Neon White. After it was announced for Switch in 2019, the title debuted today.

Learn more about Neon White in the overview below:

END_OF_DOCUMENT_TOKEN_TO_BE_REPLACED 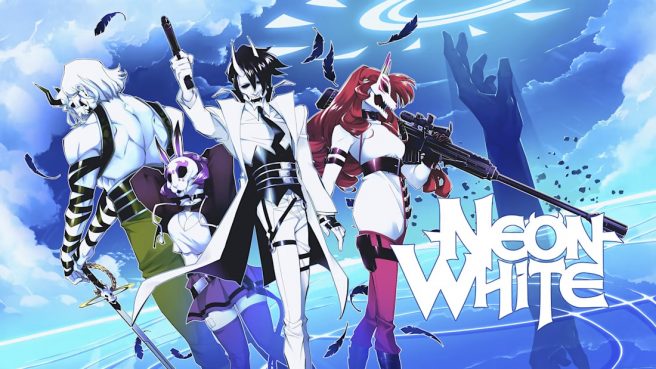 Original: Neon White has finally secured a release date on Switch. According to a listing on the Japanese eShop, the game will be available on June 17, 2022. All regions should be getting it around the same time.

Neon White was announced for Switch during a Nintendo Direct in February 2021. It was originally targeted for release last year, though it ultimately didn’t make that window.

END_OF_DOCUMENT_TOKEN_TO_BE_REPLACED

[Preview] Neon White is a stylish perspective on speedrunning, parkour, heaven, and hell

Posted on 6 months ago by Dennis Gagliardotto(@LyonHart_) in Interviews, Previews, Switch eShop | 0 comments 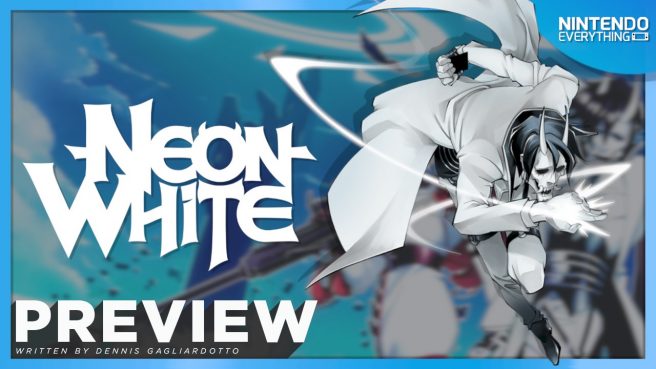 Annapurna Interactive has long been one of my favorite publishers with a catalog that’s unrivaled thanks to some of the most unique and memorable games the medium has seen. I’ve always said they’re the video game equivalent of what A24 is to film, and their ability to consistently bring together and showcase talent from a wide array of indie developers is what will always make them stand out within the industry. It’s no surprise then that they’d once again work together with the ever-evolving, consummate artistry that makes of the foundation of Ben Esposito’s creative intellect for his new Switch game, Neon White. With credits under his belt showcasing works across What Remains of Edith Finch, Tattletail, and Donut County, it’s clear that there’s no way to describe his work other than eclectic and forward-thinking, and with our recent invitation to see him personally present Neon White to journalists, it’s clear that the game is set to be another big hit with a game that’s as exciting and refreshing as it is fast and flashy.

END_OF_DOCUMENT_TOKEN_TO_BE_REPLACED 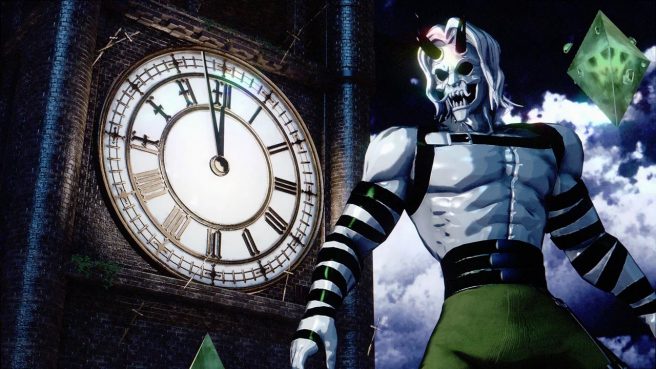 For those that haven’t heard of the project previously, read up on the following overview: