Bayonetta 2 is coming to Wii U in October, Nintendo and Platinum announced today. The original Bayonetta will be included in the package. Additionally, the games feature Nintendo costumes such as Link and Samus. 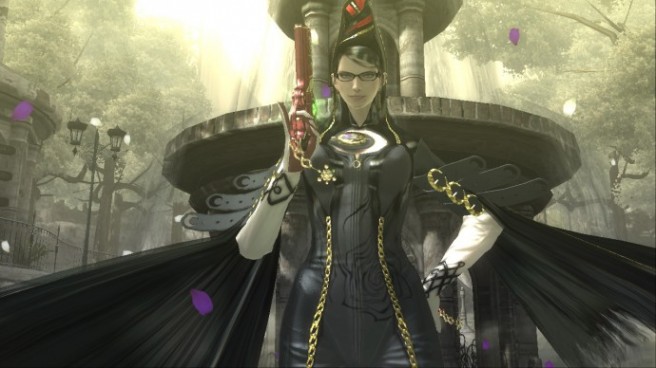 Hideki Kamiya reiterates interest in seeing Bayonetta 1 on Wii U 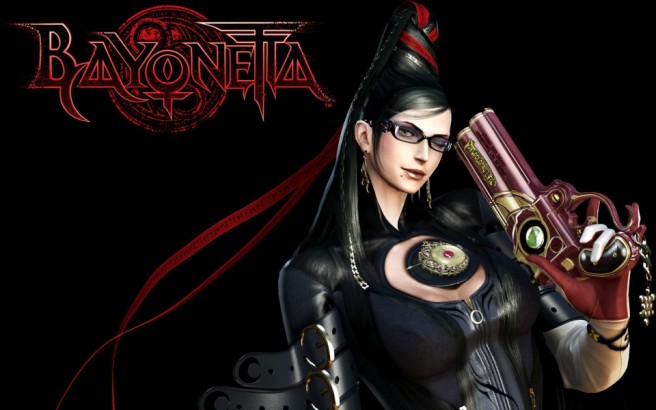 Posted on 9 years ago by Brian(@NE_Brian) in General Nintendo, Videos | 1 Comment