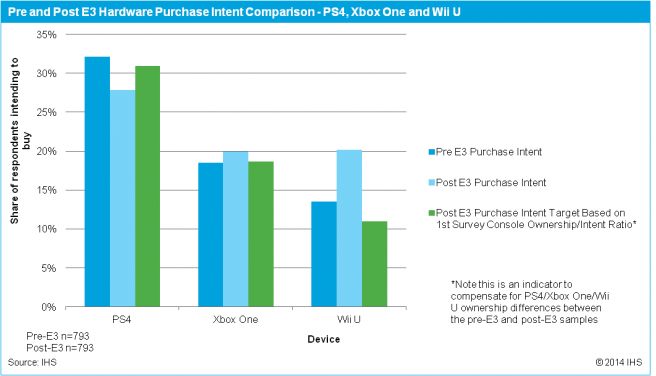 Nintendo’s E3 2014 lineup was varied to say the least. We saw plenty of action titles. RPGs. A game that lets you make your own Mario levels. A colorful shooter.

Shigeru Miyamoto, speaking at Nintendo’s Annual Shareholders Meeting last week, said the company “looked very unique” and received positive reactions thanks to its variety of games. That’s in contrast to other titles at the show, which Miyamoto felt were mainly “bloody shooter software that was mainly set in violent surroundings or, in a different sense, realistic and cool worlds”.

END_OF_DOCUMENT_TOKEN_TO_BE_REPLACED

Posted on 8 years ago by Brian(@NE_Brian) in 3DS, General Nintendo, Videos, Wii U | 0 comments 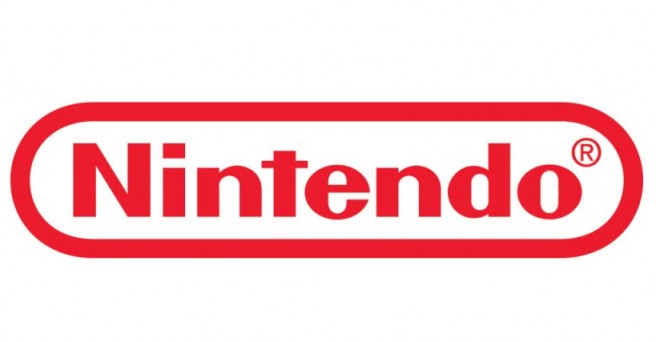 Crimson Hexagon reports that 47 percent of all tweets mentioned Nintendo. Two of the most popular tweets included a message made by Nintendo of America teasing Shigeru Miyamoto’s appearance on a live broadcast and another from @Dropkickpikachu, who said: “Nintendo has just shown more playable female character’s in one game preview than the other companies have all E3 so far.”

Posted on 8 years ago by Jarop(@gamrah) in News, Videos, Wii U | 0 comments

Posted on 8 years ago by Jarop(@gamrah) in General Nintendo, News, Wii U | 12 Comments 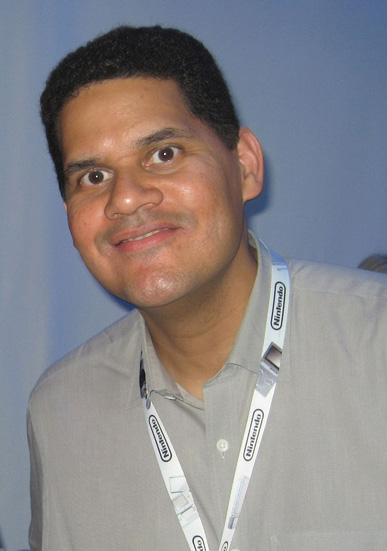 During an interview at last week’s E3, Reggie was asked whether or not he thought the Wii U could ever outsell the Playstation 4 or Xbox One. He had the following to say:

“The dirty little secret is if you look at life-to-date numbers, between Sony and Nintendo they’d be pretty close in terms of PS4 vs. Wii U, with Xbox coming in third place,”

“I think it’s going to be a three-horse race for the balance of this cycle.”

Reggie admitted that the delays of Wonderful 101 and Pikmin 3 caused issues for the console at launch but also doesn’t think that warrants another console right away:

“We think that the Wii U has a long and vibrant life in front of it,”

“What it needs are games like Mario Kart 8 and Super Smash Bros Wii U and Splatoon – those types of games that can really drive the installed base. We believe if we can do that effectively the Wii U has a long and robust life.”

“The Nintendo quality bar is really what kept us from launching those games potentially in February or March and so that’s what created the lack of software during that initial launch phase.”