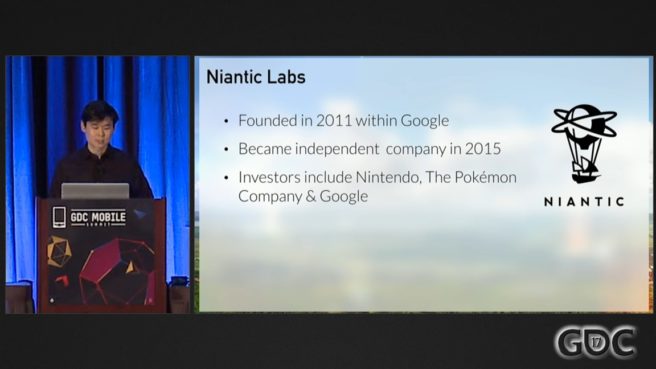 At GDC a few weeks ago, Niantic’s Dennis Hwang hosted a panel relating to Pokemon GO. Hwang touched on “the various UX and visual design choices that were shaped by a focus on real-world gaming, and how they led to a fun and accessible play experience for a diverse set of players across age and gender demographics.”

The full recording for Hwang’s session is now online. You can watch the full talk below.

Posted on 5 years ago by Brian(@NE_Brian) in Switch, Videos, Wii U | 1 Comment 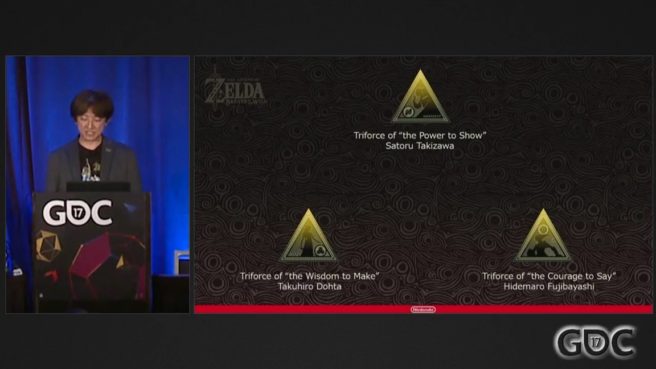 The full panel is now online for the Zelda: Breath of the Wild session at GDC 2017. Nintendo’s Hidemaro Fujibayashi,
Satoru Takizawa, and Takuhiro Dohta go in-depth with discussing how some of the convention-breaking mechanics were implemented in the game. Check out the full video below.

Nintendo shows early concepts and designs for Zelda: Breath of the Wild 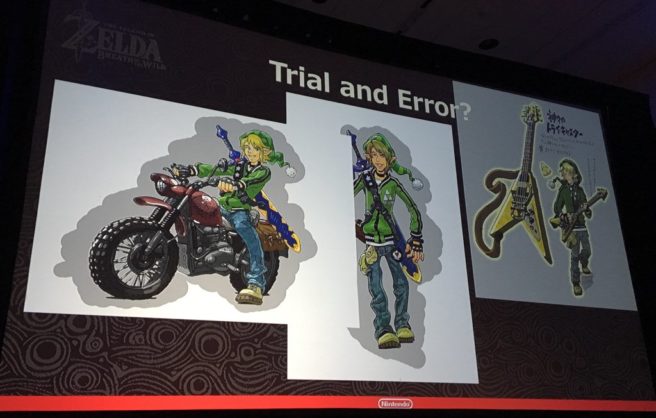 Details and photos from Zelda: Breath of the Wild’s GDC panel 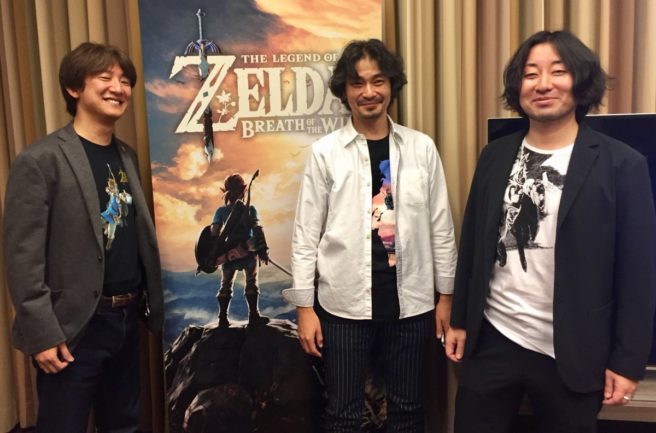 Those who are in attendance – including Nintendo itself – are tweeting out tidbits and photos from the event. We’ll round it all up below over the next hour or so.

Joining us at #GDC17 today is Mr. Fujibayashi, Mr. Dohta, and Mr. Takizawa from the Breath of the Wild development team. pic.twitter.com/CEk2pkSy0h

END_OF_DOCUMENT_TOKEN_TO_BE_REPLACED

Posted on 5 years ago by Brian(@NE_Brian) in Mobile, News | 4 Comments 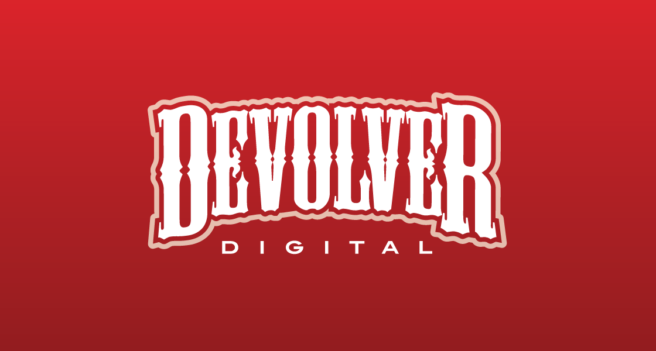 Posted on 5 years ago by Brian(@NE_Brian) in News, Switch, Wii U | 0 comments 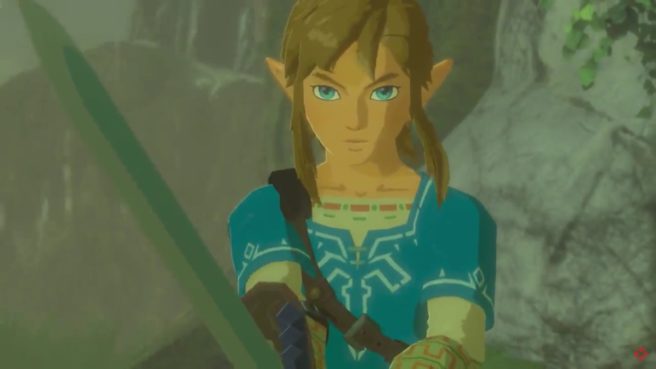 Nintendo will host the panel between 11 AM to 12:30 PM local time on March 1 at the Moscone Center. It doesn’t sound like a live stream will be offered, but it will be shown on the GDC Vault site the following week.

Nintendo says the company is working with indies “on a wide range of content”, more news as GDC approaches

Posted on 5 years ago by Brian(@NE_Brian) in General Nintendo, News, Switch eShop | 7 Comments

Engadget published a piece today about developer aeiowu bringing TumbleSeed to Switch. As part of that, the site received a comment from Nintendo about indies in general.

“Nintendo greatly values its collaborations with indie developers across the world, and is working closely with them on a wide range of content,” a representative told the site. The same statement adds, “We look forward to discussing more as we approach GDC 2017.”

GDC is just around the corner – the event begins on February 27.

Nintendo’s status at GDC 2017 was previously unclear, but it seems that the company’s presence is confirmed. The expo’s website lists the big N as one of the many exhibitors. Nintendo will have three booths in the North Hall.