Posted on 9 months ago by Nicolas in Switch, Videos | 0 comments 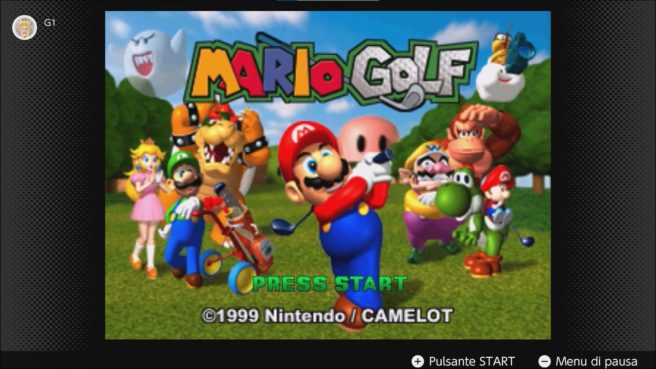 Following the recent release of Mario Golf on Nintendo Switch Online, some new gameplay has just shown up for the title. About 26 minutes of footage are available.

END_OF_DOCUMENT_TOKEN_TO_BE_REPLACED

Posted on 9 months ago by Brian(@NE_Brian) in General Nintendo, Switch, Videos, Wii U eShop | 0 comments 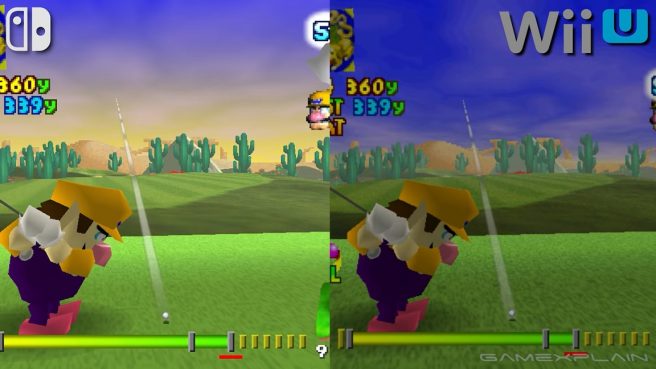 Mario Golf debuted on Nintendo Switch Online today, and GameXplain has now put together a graphics comparison that includes Wii U and N64. We first get to see how things stack up between Switch and N64 before moving over to Switch and Wii U.

It’s clear that Mario Golf produces the clearest image on Switch. For one thing, the resolution the highest. The action was also much darker for the Wii U Virtual Console release, which has been fixed this time around.

END_OF_DOCUMENT_TOKEN_TO_BE_REPLACED 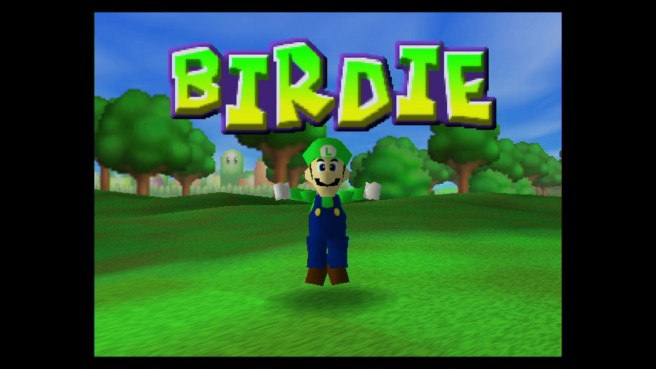 Mario Golf for the N64 made its way to the Wii U Virtual Console on Thursday. Take a look at some footage from the game below. 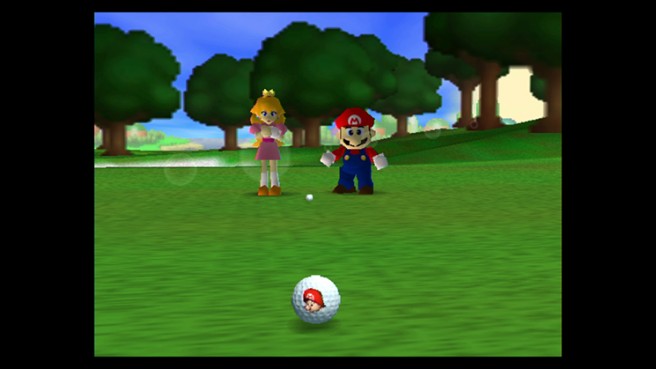 Following a listing from the ESRB earlier today, it’s now confirmed that Mario Golf for the N64 is due out on the North American Virtual Console tomorrow. You’ll be able to purchase the Wii U download via the eShop for $9.99.

Mario takes a well-deserved break from his role as the Mushroom Kingdom’s busiest hero and returns to the links for some world-class golfing action. Since no one likes to hit the fairways alone, he’s brought along a group of friends—both familiar characters and brand-new ones. Choose from 10 different modes of play and six 18-hole courses in a variety of environments for a golfing experience with endless replay value. Add fun, colorful graphics with a Mario touch, intuitive controls, incredibly deep gameplay, and multiplayer support into the mixture, and you have a game that anyone will enjoy—even if they’ve never played a round of golf! 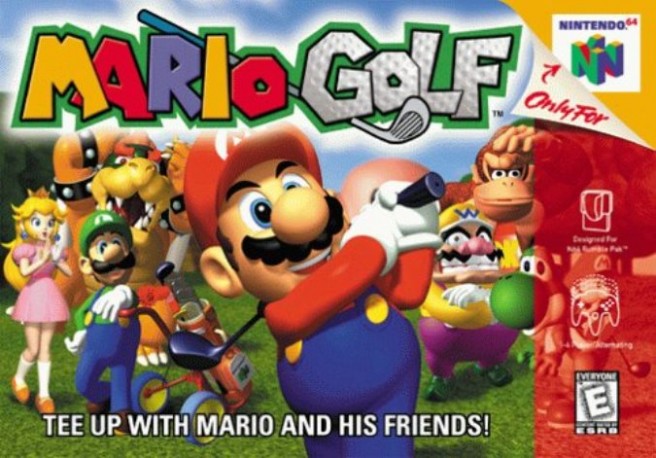 It’s highly probable that we’ll be seeing the N64 edition of Mario Golf on the North American Wii U Virtual Console tomorrow. The ESRB has rated the game, which is a very strong sign of an imminent eShop release.