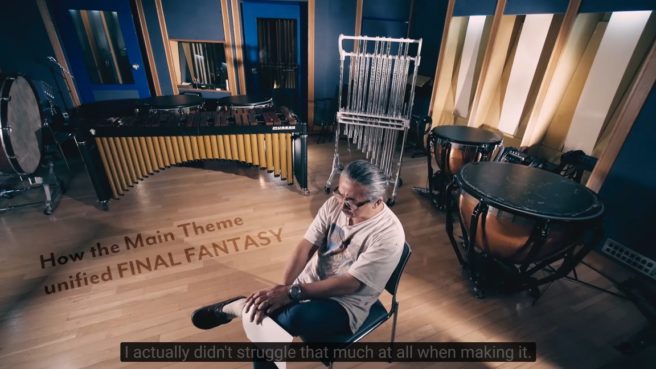 Final Fantasy’s main theme is among the most iconic music in all of gaming. In a new video, composer Nobuo Uematsu discussed his inspirations and development process in coming up with the composition. View it below. 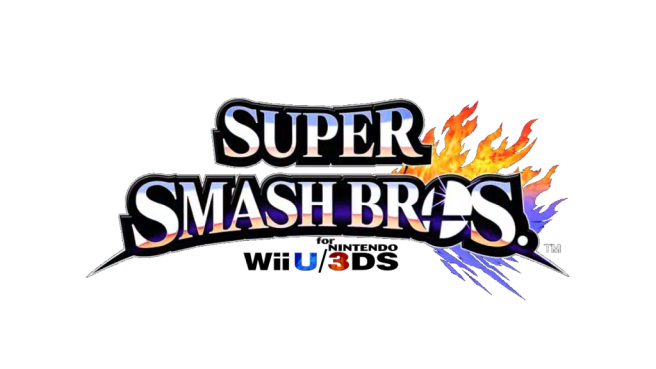 Nobuo Uematsu worked on Super Smash Bros. Brawl, and ended up creating the game’s orchestral theme. As for how his participation with Brawl’s development came about, Uematsu told Game Informer:

“I have a feeling that I got the job offer from Mr. Sakurai while we were drinking. He would let me selfishly do whatever I wanted, whether it be using an orchestra or using opera singers.”

It appears that Uematsu would have been interested in returning for the new Smash Bros. games on Wii U/3DS, but wasn’t asked to be brought back.

“Why didn’t I participate in the new Smash Brothers!? Ask Mr. Sakurai! I wanted to work on it! All joking aside, it’s just that, since there are many video game musicians representing Japan who are already participating, there’s no need for me.”