Persona Q2 commercial airing during next episode of Persona 5: The Animation, will have new information 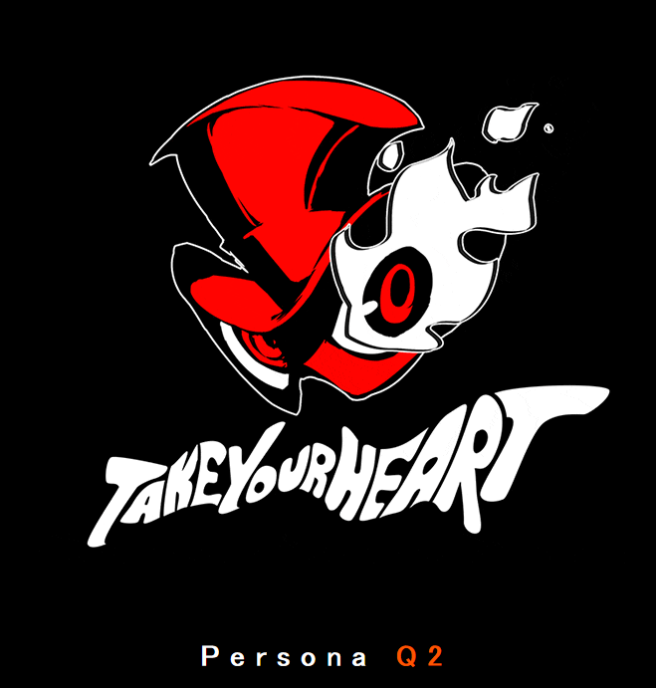 Persona Q2 was announced for 3DS one year ago. Atlus has said nothing since, but we’re finally due for a proper update.

The company has confirmed that a commercial for Persona Q2 will air in Japan during the latest episode of Persona 5: The Animation, which is happening on August 4. Atlus says that it will have new information.

We’ll bring you the commercial as soon as we have it.

Atlus announced Persona Q2 for 3DS last August. Little information was shared at the time, and that still holds true today. Atlus’ Kazuhisa Wada did at least say this week that the team is still “hard at work” on the game.

As Atlus continues to remain quiet, some Persona Q2-related assets may have been uncovered from the PlayStation dancing music / rhythm games Persona 3: Dancing Moon Night and Persona 5: Dancing Star Night. Images were datamined, possibly showing what Persona 5 characters may look like in the 3DS game.

END_OF_DOCUMENT_TOKEN_TO_BE_REPLACED

Ever since its initial reveal last August, there have basically been no official news on Persona Q2. Now, we get a least a little bit of an update. Dengeki magazine interviewed Atlus’ Kazuhisa Wada today and quizzed him on future developments of the Persona series. Wada, who oversees the Persona series as a whole, stated that Atlus is currently “hard at work” on Persona Q2.

Not much of an update, really, but it’s good to hear Atlus officially acknowledge the game again.

There’s been a bit of confusion over Persona Q2 during the last couple of days, specifically the game’s platform. It turns out that the website in question had always listed the game’s platform as “To be determined” ever since the game was announced and didn’t remove any mention of the 3DS. Still, it seems like Atlus caught wind of the rumors and the confusion and wanted to put an end to them. As such, the website now clearly lists “Nintendo 3DS” as Persona Q2’s platform.

Hopefully we will get some actual news on the game soon as Atlus has been quiet about it ever since its announcement last August. Perhaps it will be featured in one of the Treehouse Live segments at E3 in June.

Persona Q2 was announced for 3DS last August. Since then, we’ve yet to see or hear anything else pertaining to the game.

What’s odd is that, on the series’ Japanese website, 3DS is no longer listed as a confirmed platform. It’s unclear what that means currently. Is Persona Q2 still planned for 3DS, or has it shifted to a different system such as Switch?

Persona Q2 is officially coming to 3DS, Atlus has revealed. A teaser site for the game is located here.

At the moment, the site only confirms that characters from Persona 5 will be featured in Persona Q2. No additional information is provided.

We’ll presumably be hearing more about Persona Q2 in the weeks and months ahead.