Posted on 4 years ago by Matt(@OnePunchMaz) in News, Switch eShop | 0 comments 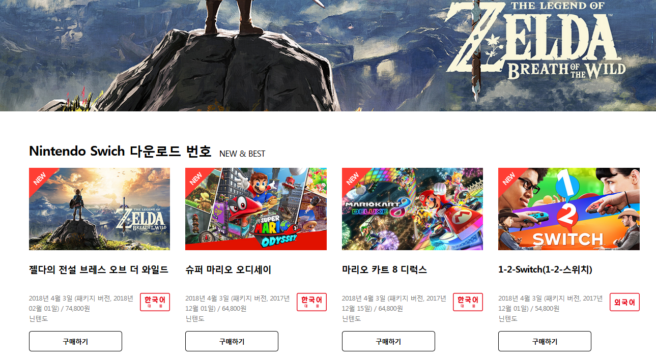 Nintendo (and the console industry in general) doesn’t have a huge market presence in South Korea, but they are nonetheless selling their products there. The Nintendo Switch launched there last December and sold well in its first weeks on the market. This was despite the fact that a key component of the system wasn’t available – the eShop.

Today, that changed as the Switch eShop is now available in South Korea. It can be accessed directly from the Switch, and there’s also a website version located here where you can buy codes which you can then redeem on your Switch.

Posted on 7 years ago by Brian(@NE_Brian) in Images, New Nintendo 3DS | 2 Comments 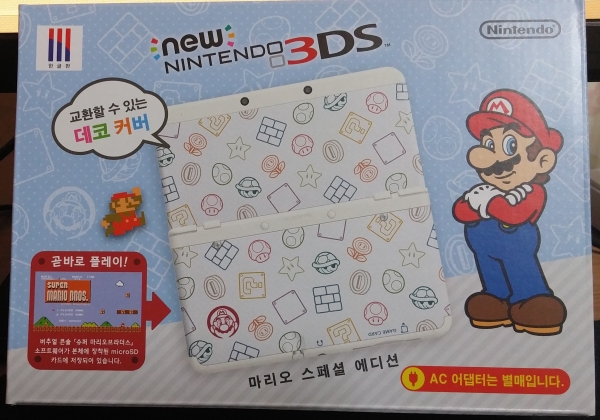 Tomorrow, Nintendo is launching a New 3DS Mario Special Edition in South Korea. We have some photos of the item in the gallery below.

Posted on 7 years ago by Brian(@NE_Brian) in New Nintendo 3DS, News | 13 Comments 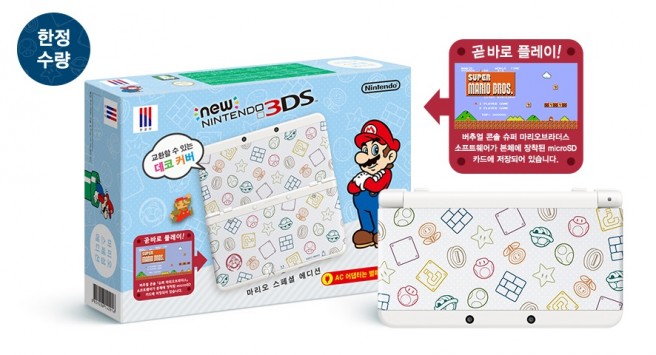 We don’t usually post a whole lot of Nintendo news from South Korea, but we’ll make an exception here. It was announced today that the territory will be receiving the standard New 3DS on September 10 for 188.000 Won. The big takeaway? It comes with the snazzy-looking cover plates pictured above. 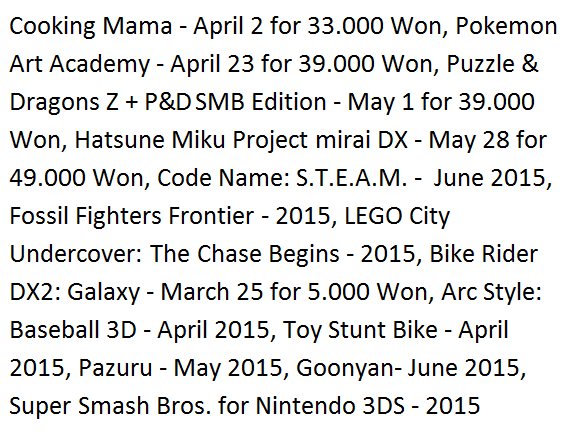