Posted on 1 year ago by Brian(@NE_Brian) in DS, General Nintendo, Interviews | 0 comments 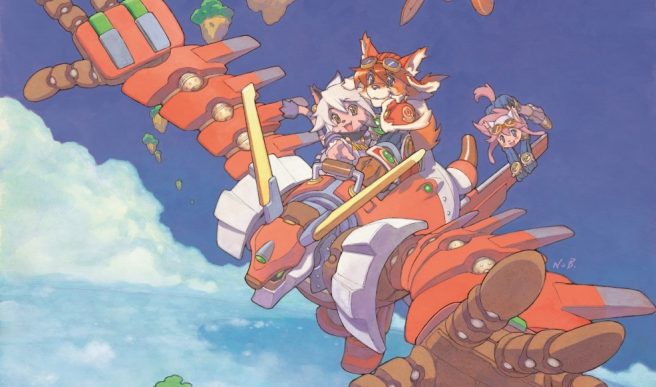