“Aside from SD Cards, at this time the Wii console does not support external storage devices, such as USB drives or external hard drives. While it’s possible to transfer a file manually to an external storage device using an SD Card, there is currently no way to save directly or to transfer files directly to such a device from your Wii console. If such functionality is granted via a future system update and WiiConnect24 is activated, we will post it to our website, and might possibly send notice via the Wii Message Board.” – Nintendo email rep

Usually, when you send an email to Nintendo, you’ll later receive a generic, unhelpful reply. This response, however, is far from useless. Is Nintendo somehow going to take advantage of WiiConnect24 to send data to devices in the future?

Posted on 12 years ago by Brian(@NE_Brian) in Rumors, Wii | 0 comments

– KOTOR 3 (An MMO, and a joint project between Lucasarts and BioWare)
– Battlefront 3
– “The Official Indiana Jones” game
– “another LEGO game based on the Indy universe”
– “a lightsaber game for the wii (sorry, no lightsaber peripherals)”

This list apparently comes from an previous employee of LucasArts. Out of everything on that list, a lightsaber game and a new LEGO Indiana Jones title seem the most probably for Wii. 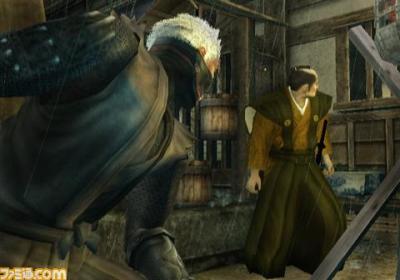 – Main characters: Rikimaru and Ayame
– Story: set one year after the riots caused by the Witchcraft Lord “Tenrai”. There are still some evil people behind the scenes that are causing trouble, and gaining in power. There was also an incident involving the kidnapping of princess Kiku (Lord Gouda Matsunoshin’s daughter). Rikimaru and Ayame must find out what is going on with these happenings.
– “Stealth Ninja Action Game”
– developers are saying that this could be the ‘epitome of the series’
– new character designs
– new actors
– both characters have different fighting styles, and “assassination cutscenes”.
– Stealth actions: hide in water, climb on ceilings, sneak around above the ceiling, hide in the dark, hide bodies, hide within caravans to sneak into heavily guarded locations, and more moves completely new to the series
– special move allows you to quickly dispose of a body into water, effectively hiding the corpse
– ninja tools from previous entries return, and have been reworked for Wiimote/Nunchuk control
– www.tenchu.net may be updated on June 7th with info

Interestingly enough, Ubisoft will be handling the publishing for Tenchu. Ubisoft isn’t developing the title, but I do think the company deserves a bit of praise for picking up this title. It is also known now that two other games are planned for the future. 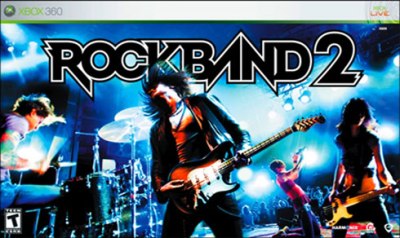