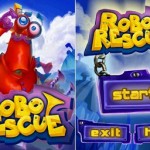 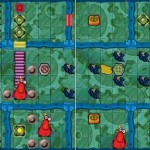 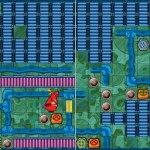 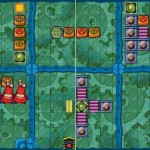 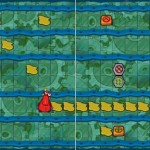 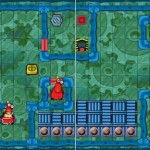 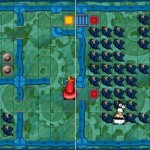 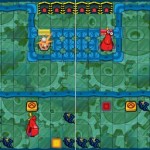 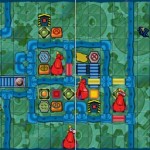 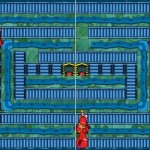 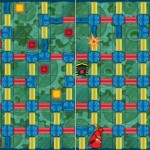 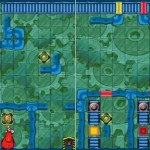 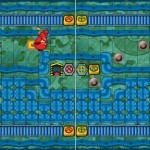 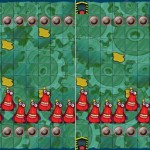 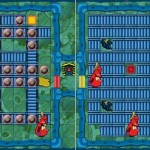 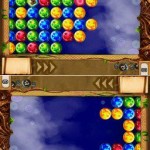 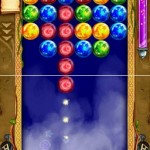 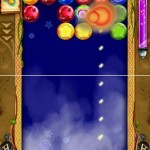 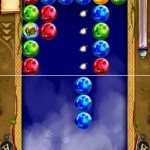 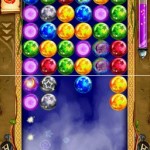 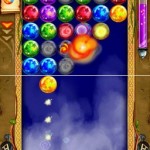 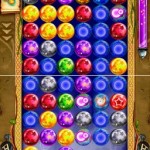 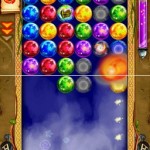 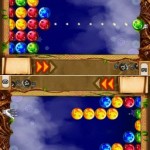 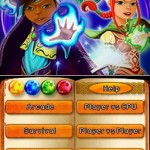 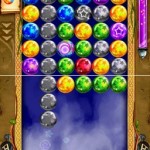 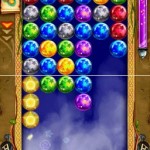 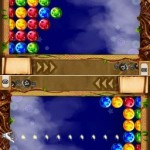 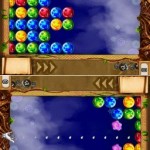 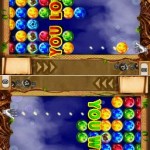 Harderwijk, Netherlands – November 3rd, 2009 – Two Tribes, an independent developer and digital publisher and The Game Factory, an International publisher of family-friendly and casual video and computer games, are pleased to announce a new series of Rubik inspired WiiWare™ puzzle games. The first game of the series, Rubik’s Puzzle Galaxy: RUSH, will be made available on WiiWare to gamers throughout Europe this autumn.

END_OF_DOCUMENT_TOKEN_TO_BE_REPLACED

– There are exclamation blocks in the game
– Peer loves the multiplayer
– He can play through a level with his kids
– Hit the A button at any time during multiplayer to go into the bubble, can help someone who is stuck
– Peer feels Nintendo cut corners with the game in some ways (ex: Two Toads)
– When you get 99 lives and you beat a level, you’ll show up on the map screen hatless, will be hatless in the game until you lose a life
– There are many 1-up opportunities
– Much harder than New Super Mario Bros. (DS)

END_OF_DOCUMENT_TOKEN_TO_BE_REPLACED

Miyamoto: MotionPlus in Zelda Wii will be used for various targeting systems, Spirit Tracks will be fun

During a Q&A session at Nintendo’s Semi-annual Financial Results Briefing, both Satoru Iwata and Miyamoto answered a slew of questions. One particular topic was Zelda. Miyamoto discussed both The Legend of Zelda: Spirit Tracks and the next Zelda game for Wii.

“[Zelda ST] will be really fun. It’s turning out to be rather challenging. Many of our Japanese customers were introduced to the Zelda series with Phantom Hourglass, and ST could prove to be kind of hard for them, but I thought we’d show them what Zelda is really made of this time around. So it’s turning into quite a unique title. We’ve managed to gather quite a few creative team members for Zelda ST, so I’d like Zelda Wii to also enjoy creative development as much as possible. About MotionPlus. We’re implementing it so that players can feel like they themselves are holding the sword. In the previous Zelda (TP Wii) the targeting was based on the IR pointer. This time however, we’ll be using MotionPlus for a variety of more convenient targeting systems that will allow for more pleasant gameplay.”

GameTrailers TV, which is featured on Spike on Fridays, will be having a big Nintendo episode according to Geoff Keighley, the show’s executive producer. The last time Nintendo was a focus on the program, Reggie Fils-Aime presented a new Punch-Out!! trailer and unveiled the game’s multiplayer mode. Below is what Keighley posted on his Twitter a short while ago.

Thanks to Jack R for the last two news tips!

The Conduit has sold 270,000 units through September

SEGA has revealed a new listing of sales thus far for a few of their titles in the company’s latest financial statements. Wii owners may be interested to know that The Conduit has sold 270,000 units in the U.S. and Europe. This report takes into account all sales through the end of September, so that numbers is based on roughly three months of data.