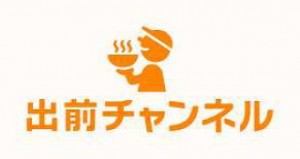 Yep, the title above is correct. Nintendo has announced the release of a strange channel that will be available for download in Japan. Nintendo, partnering with Yume no Machi, will release a channel allowing Japanese Wii owners to order food directly from the Wii. The Demae (Food Delivery) Channel allows the user to select from 8,500 restaurants. The restaurants can be organized by genre including include pizza, bento, Chinese, sushi, and curry. When an order is placed, the restaurant receives a fax placed by the Wii user and eventually arrives to the customer. The Food Delivery Channel not only provides an estimated time delivery, but also keeps track of every order you make. Sounds like the perfect hotel service, doesn’t it?

The Food Delivery Channel will launch in Japan next year, though it’s highly doubtful that it will release in any other territory. 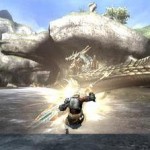 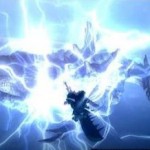 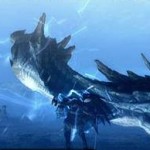 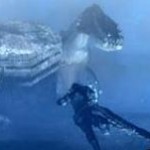 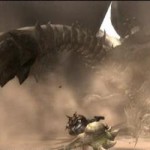 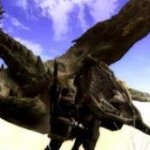 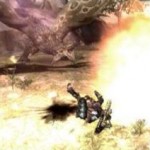 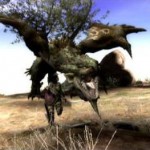 Thanks to joclo for the news tip! 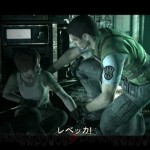 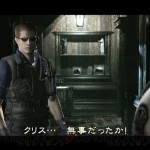 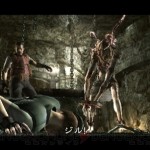 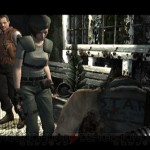 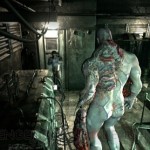 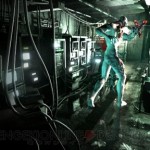 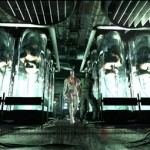 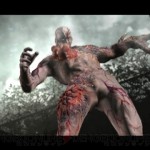 MH3 Tri
– New area: Desert
? Will have areas/caves that are inaccessible to sunlight.
? Swordfish like monsters that attack in groups
? Huge ants (seen in TGS video)

– New monster: Volvolos
? Lives in the desert
? Will submerge in mud to protect from the intense heat (similar to Basarios/Gravios)
? Breathe by sticking its nose above the mud
? Will attack hunters that get close to it by a upward head thrust
? Able to shake harden mud from body to attack players
? Hunters get caught by the harden mud will be cover in mud. They are unable to attack and movement speed will be greatly decrease
? When angry, it will use its ‘bind voice’ ability which will result in hunters covering their ears

– Rathian
? New spitting fire move that will have a big area effect
? New move by using its talons to trap a hunter and bite them
? When stamina decreases, it will fall down during charge or there will be no fire when it is spitting

– Once underwater gauge runs up, health will decrease. Regenerate by getting above water or air bubbles.