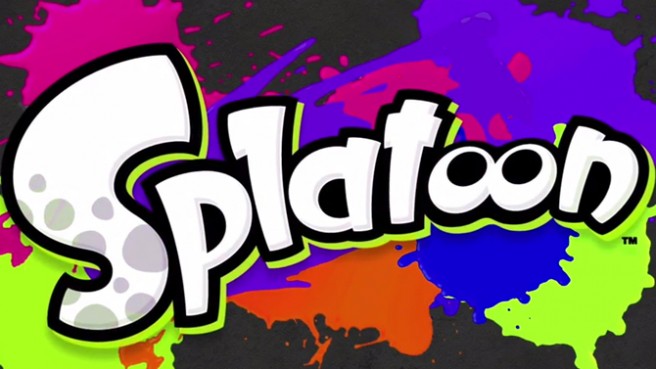 Nintendo of France shared sales numbers for a variety of titles today. We have figures for Wii U and 3DS games, plus the Animal Crossing amiibo cards.

Lifetime sales of Splatoon in France are now sitting at 280,000 copies. It’s the second most popular game after Mario Kart 8.

Finally, one note about amiibo. Nearly 200,000 packs of Animal Crossing amiibo cards have been purchased by French consumers.