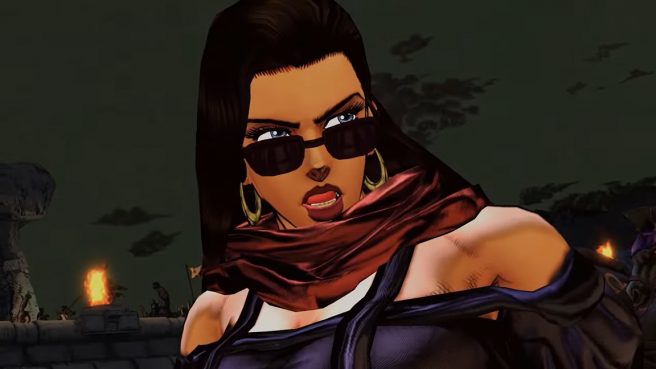 Bandai Namco is back with another character trailer for JoJo’s Bizarre Adventure: All-Star Battle R, which puts the spotlight on Lisa Lisa. She’s a master of the Ripple technique and uses this ability through her unique scarf.

We have more information about the game in the following overview: