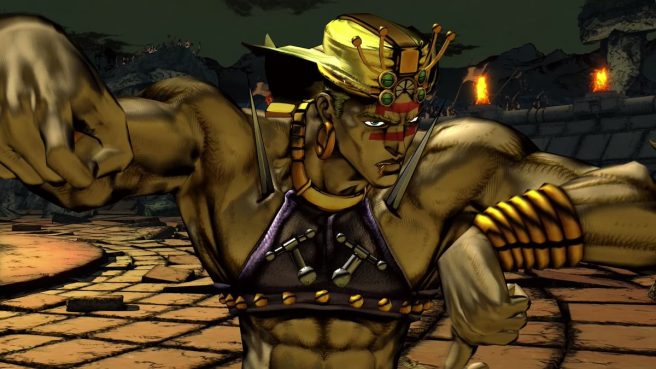 Bandai Namco uploaded the latest trailer for JoJo’s Bizarre Adventure: All-Star Battle R, and we now have a look at Wamuu. He’s able to manipulate the wind and is quite strong as well.

Wamuu is equipped with not only the ability to manipulate the wind, but deadly strength to match. pic.twitter.com/2spBPhjYja