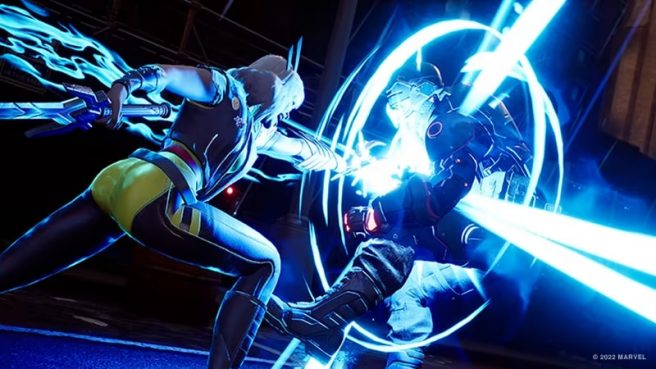 2K and Firaxis are kicking off the week with another character trailer for Marvel’s Midnight Suns, and we now have a look at Magik. She’s a powerful sorceress and queen of a hell-dimension called Limbo.

Here’s some additional information about the character:

Born on a remote Soviet farm in Siberia, Magik had a mundane early childhood that offered few hints of her future as an extraordinary mutant, powerful sorceress, and queen of a hell-dimension called Limbo. She came to idolize her older brother, the mutant Colossus, and longed for powers of her own so she could join him at Xavier’s School for Gifted Youngsters.

At the age of six, Magik was abducted by an immortal demon-lord, Mephisto, and imprisoned in Limbo to be his weapon. However, Magik’s tenacious spirit could not be broken. Her mutant power manifested, granting her teleportation abilities and making her even more valuable than her captor had expected. She became Mephisto’s apprentice and eventually forged her own indomitable life force into a weapon. Using the Soulsword, teleportation, and a shrewd intelligence, she eventually overthrew the demon-lord and returned to Earth. Her familiarity with demonic forces, affinity for the supernatural, and emergence as a hardened warrior made her a must-have recruit for the Midnight Suns.

Watch the Marvel’s Midnight Suns trailer for Magik below.