A look at one of Attack on Titan: Escape from Certain Death’s special 3DS themes 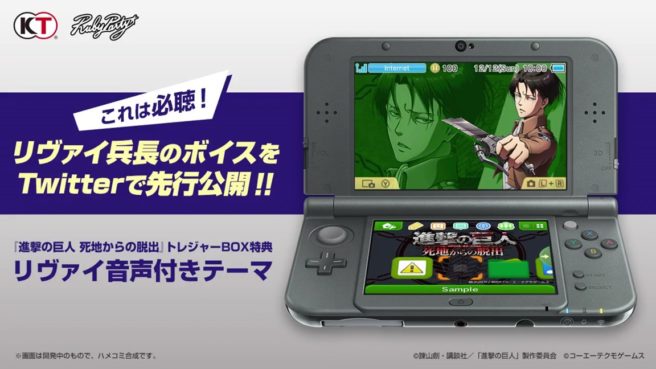 Koei Tecmo is including two 3DS themes for pre-orders of the Attack on Titan: Escape from Certain Death Treasure Box Edition. We now have a look at one of them below.

Video: A look at the Ice Station Z 3DS theme 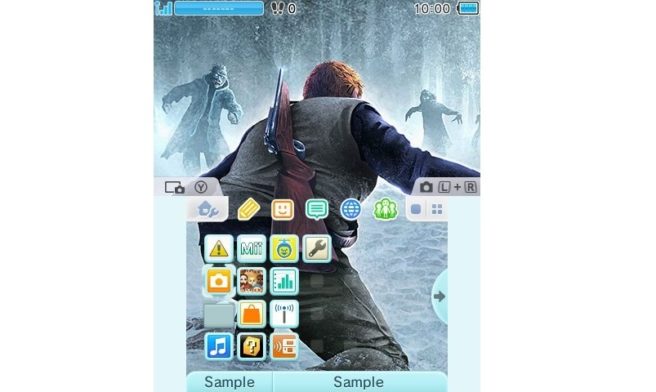 A new 3DS theme based on Ice Station Z is now available in Europe (soon to follow in North America). Get a closer look at it below. 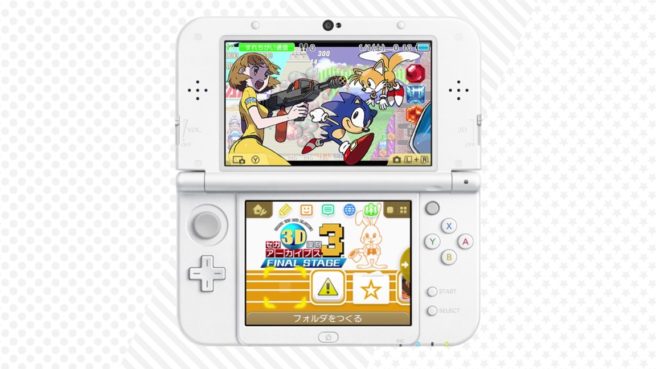 With the third SEGA 3D Reprint Archives collecting launching in Japan, three new themes based on the series are out now coming in at 200 yen each. Each one is based on the different boxarts. Videos for all themes can be found below.

END_OF_DOCUMENT_TOKEN_TO_BE_REPLACED 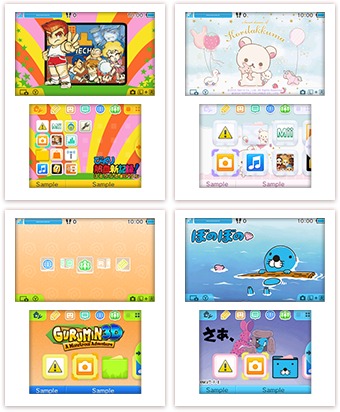 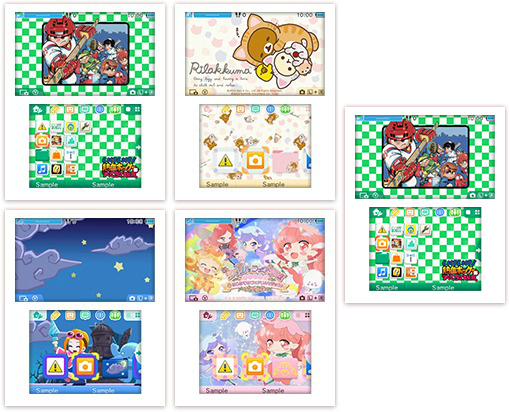 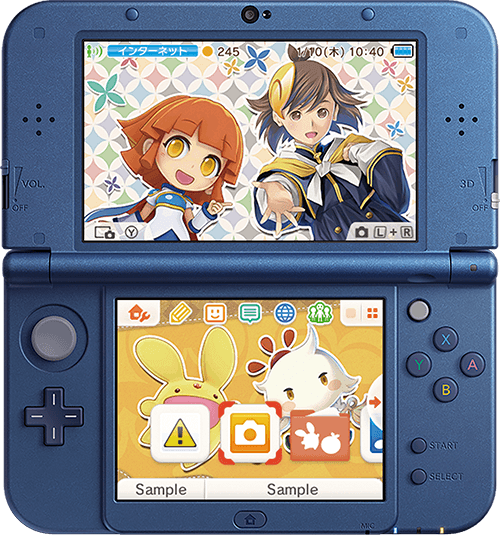 Capcom has unveiled a 3DS theme that will feature a crossover between Megami Meguri and Puyo Puyo Chronicle. While there’s no release date yet, it’s interesting to see Capcom and SEGA working together in a new way.

That’s not actually all of the Megami Meguri crossover news. The game will feature costumes based on various franchises, including Hatsune Miku. Famitsu published images of the various costumes here. 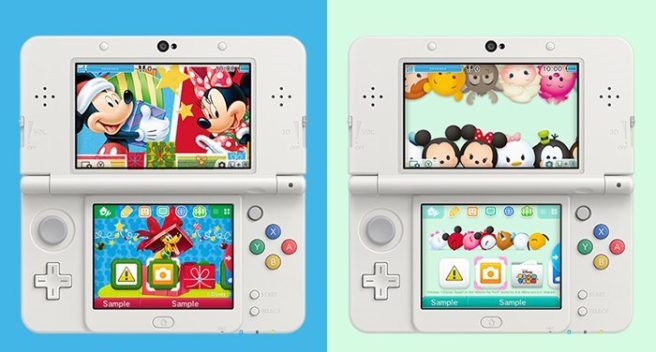 Two new Disney themes are out now in Japan, with both following in Europe on Friday. Take a look at footage of the two below.

These themes don’t have a date yet in North America, but Nintendo may have them ready as early as Thursday. 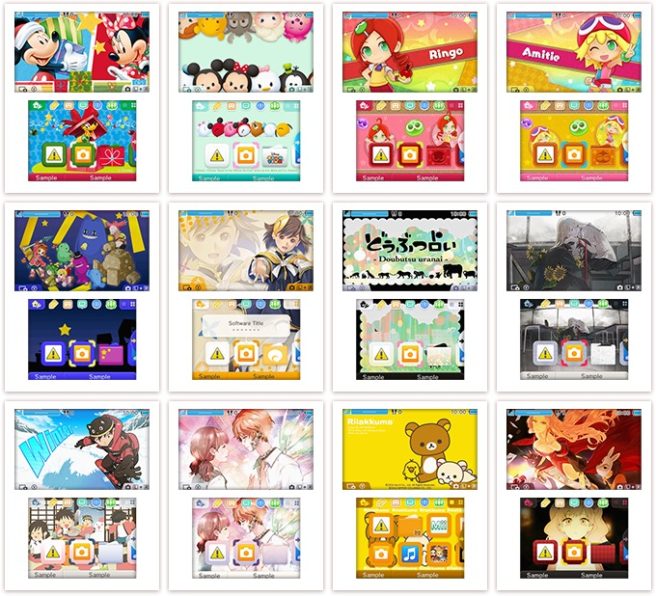 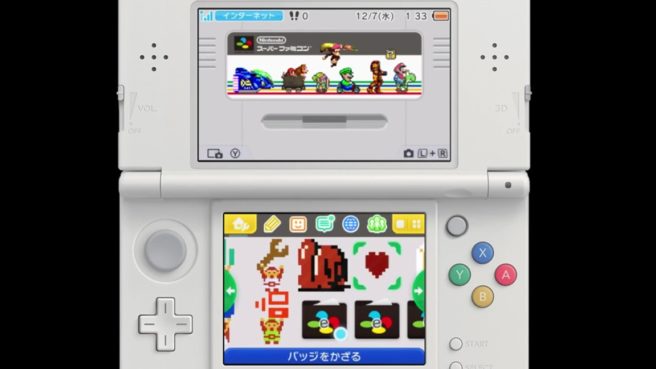 A Super Famicom 3DS theme was released in Japan this week as part of a new promotion with the Virtual Console. Footage can be found below. 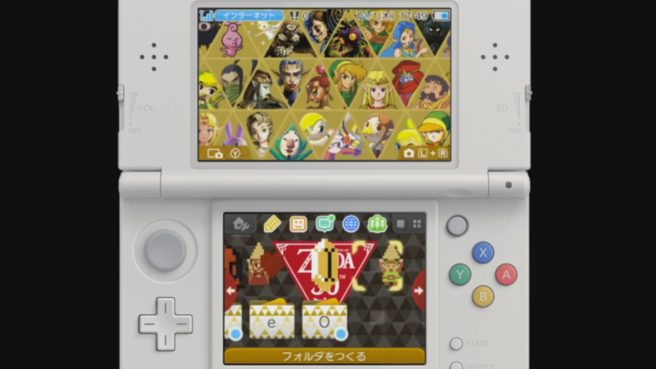 Earlier today, My Nintendo added a new Zelda 30th anniversary theme in Japan. Get a look at it below.