Video: A look at the Hyrule Warriors Legends 3DS theme 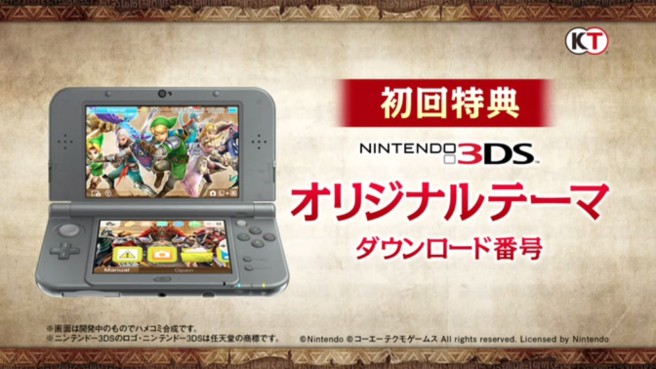 Along with new footage from Hyrule Warriors Legends, Koei Tecmo also showed off the upcoming 3DS theme during today’s live stream event. Get a look at it below. 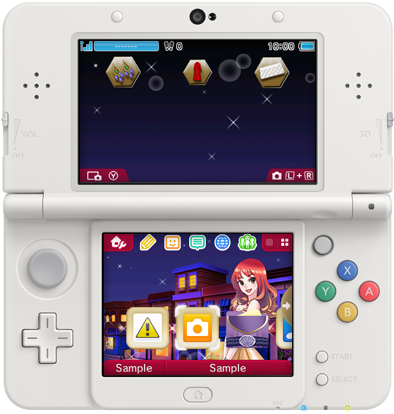 Nintendo has released a new 3DS theme in Japan based on Girls Mode 3. Check out an official video for it below. 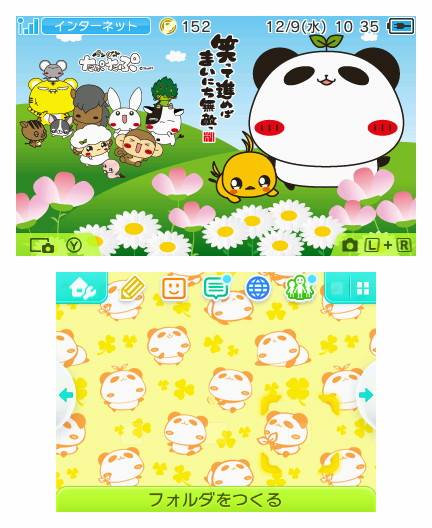 Several new 3DS themes are out now in Japan, including a new one based on Girls Mode 3 and more. Here’s the full lineup: 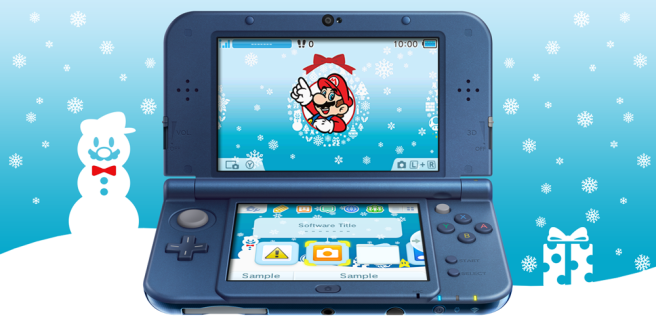 If you’re in the UK, you can nab a new 3DS theme by visiting GAME. The retailer is offering a Happy Winter Holidays” theme until January 7. Simply connect to Nintendo Zone and it should be yours!

Get this Happy Winter Holidays theme via Nintendo Zone at @gamedigital until 07/01/2016 pic.twitter.com/MUCGZTrOxP 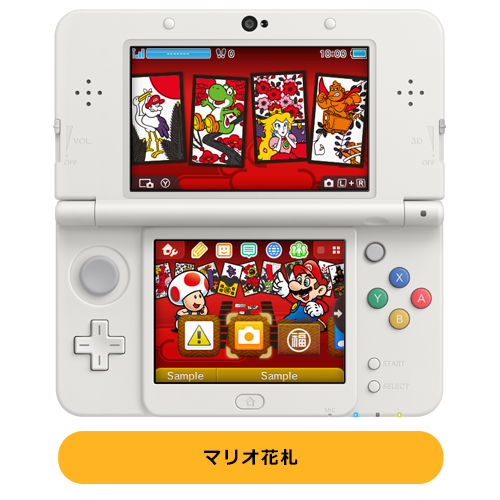 Japan received its regular 3DS theme update yesterday, but a few more have launched today as well. These include a Mario Hanafuda theme and three for Devil Survivor. Videos for each can be found below.

END_OF_DOCUMENT_TOKEN_TO_BE_REPLACED

Rumor: Nintendo of America only allows four 3DS themes for each game 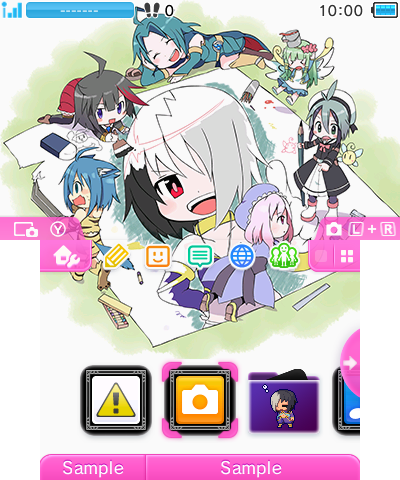 Circle Entertainment will soon be bringing The Legend of Dark Witch 3DS themes overseas. In Europe, nine will be released in total. But North America will only have access to four.

Why is this the case? Circle says that Nintendo of America only allows games to receive four themes.

Finally, The Legend of Dark Witch themes is coming to NA/EU. 4 themes for NA, 9 themes for EU.

@BlackDarkDracon NOA only allow each title with 4 thems as maximum.

I’ll mark this as a rumor as we don’t have an official confirmation from Nintendo, but I’d have to think that Circle Entertainment knows what it’s talking about. This is rather interesting! 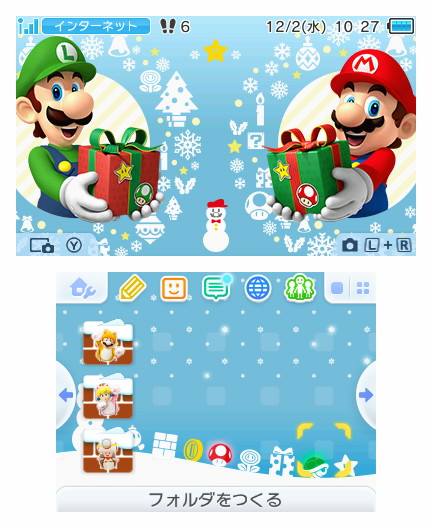 Several new 3DS themes are out now in Japan, including a new Mario one for the holidays. Here’s the full lineup:

Have a look at the new Mario theme below. 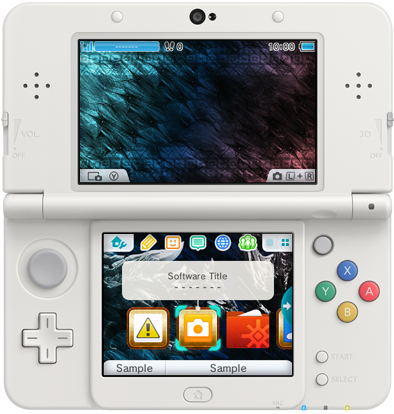 Several new 3DS themes are out now in Japan. Here’s the full lineup:

We’ve posted videos for many of today’s 3DS themes after the break.

END_OF_DOCUMENT_TOKEN_TO_BE_REPLACED

Posted on 6 years ago by Quinn(@bornbefuddled) in 3DS, News, Videos | 6 Comments 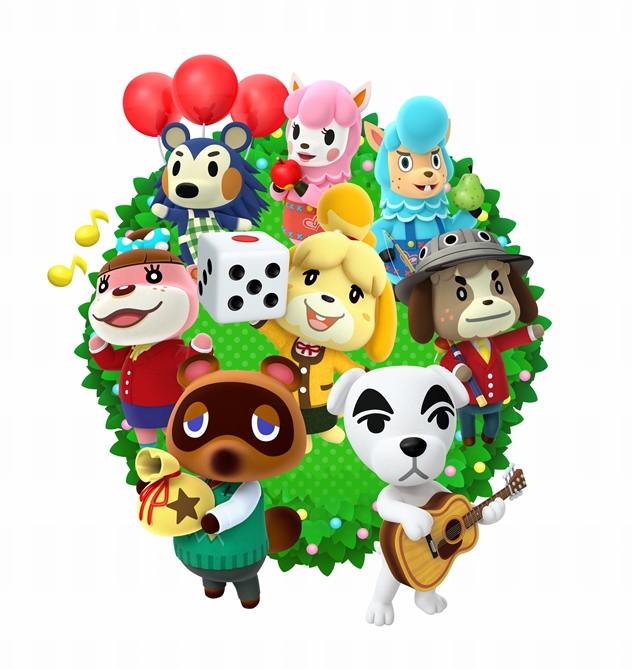 A new 3DS theme featuring Animal Crossing: amiibo Festival has been released in Japan. Check out the video below to view footage of the theme. 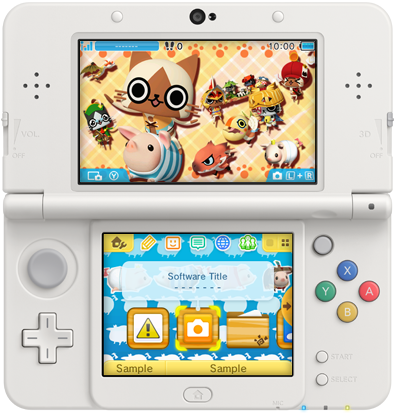 Several new 3DS themes are out now in Japan. Here’s the full lineup:

We’ve posted videos for many of today’s 3DS themes after the break.