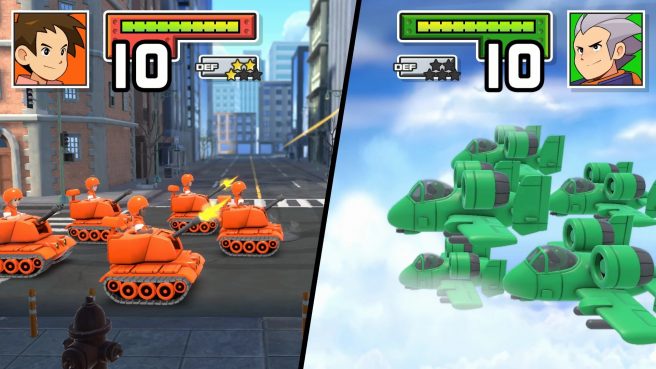 One new feature that’s now confirmed is online play. Nintendo shared the news during its Treehouse: Live stream, but didn’t elaborate on the details.

Outside of online play, it’s also confirmed that players will be able to speed up battle animations or turn them off entirely for faster gameplay. 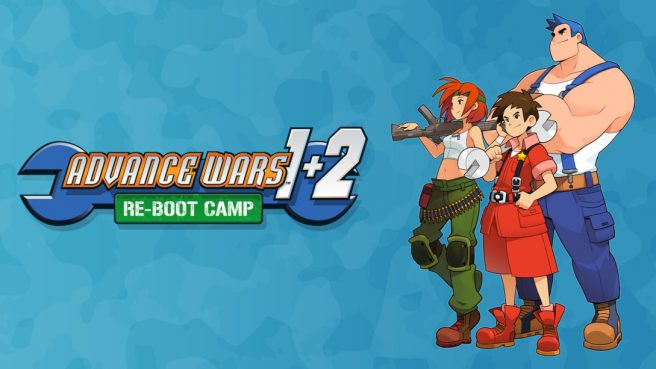 Thanks to today’s Nintendo Treehouse: Live | E3 2021 live stream, we have the first footage of the newly-announced Advance Wars 1+2: Re-Boot Camp. Check it out below.