Posted on 4 months ago by Brian(@NE_Brian) in General Nintendo, News | 0 comments 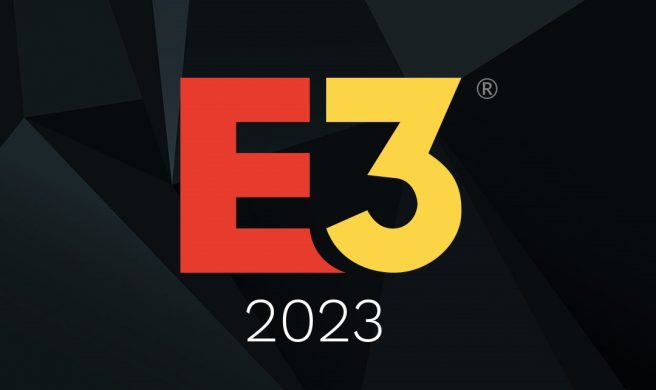 E3 2023 was previously said to be returning for 2023 after skipping its annual show this year, and the final dates have now been announced.

The expo will be back at the Los Angeles Convention Center (LACC) for a four-day expo between Tuesday, June 13 and Friday, June 16, 2023. Separate industry and consumer days and spaces are planned. E3 also says it “will support and uplift partnered digital events taking place starting June 11 and running throughout the show.”

END_OF_DOCUMENT_TOKEN_TO_BE_REPLACED 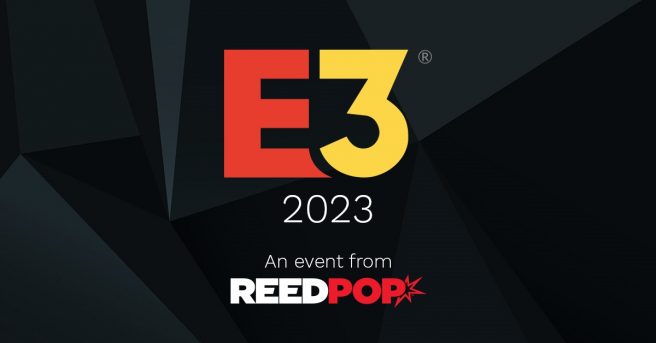 The ESA and ReedPop are planning E3 2023 for the second week of June at the Los Angeles Convention Center. Along with digital showcases, in-person components are planned, which will be open to fans. Media registration will open later in the year.