Goodbye! BoxBoy! is getting localized, and perhaps sooner than expected. Nintendo UK’s website is currently listing the game for a March 23 release.

As Bye-Bye BoxBoy! has not yet been officially announced for the west and the page leads to a 404 error, this is likely an unintentional leak from Nintendo. However, if it really is coming out in a few weeks though, we should be hearing about it very soon. 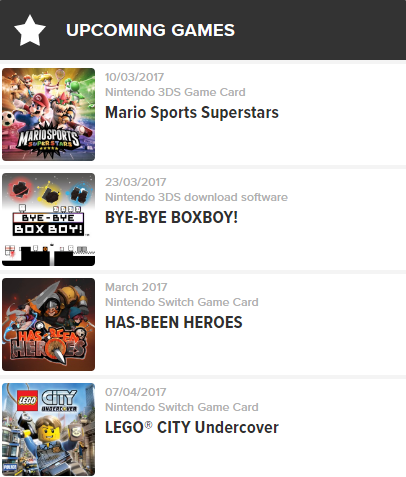 The initial part of Famitsu’s interview touches on the start of the BoxBoy! series. Originally, the first game came about from a planning document Mukae created as part of a competition within HAL. He ended up as the series director, and determined how the project would be and what content it would have.

END_OF_DOCUMENT_TOKEN_TO_BE_REPLACED

More footage has emerged from Goodbye! BoxBoy!, which arrived in Japan last week. You can see what the new Qbby amiibo unlocks below as well as the second Challenge World.

Video: A look at the Kirby amiibo costumes in Goodbye! BoxBoy!

Posted on 4 years ago by Brian(@NE_Brian) in 3DS eShop, Videos | 0 comments

Goodbye! BoxBoy! has a few different Kirby costumes that can be unlocked with amiibo. Take a look at the various outfits below.

Goodbye! BoxBoy! is out now on the Japanese 3DS eShop, and footage is now starting to surface. Start out by watching 25 minutes of gameplay below.

Nintendo sent out a demo for the BoxBoy! series on the Japanese 3DS eShop today, including a taste of Goodbye! BoxBoy! (launching next week). Check out some footage below.

END_OF_DOCUMENT_TOKEN_TO_BE_REPLACED

Goodbye! BoxBoy! can now be pre-loaded from the 3DS eShop in Japan. Those who intend to do so will need 1,210 blocks of free space (151.25 MB). Also worth noting, a demo for Goodbye! BoxBoy! is out now in Japan.

Nintendo released a brand new trailer for Goodbye! BoxBoy! today on its Japanese YouTube page. Get a look at it below. 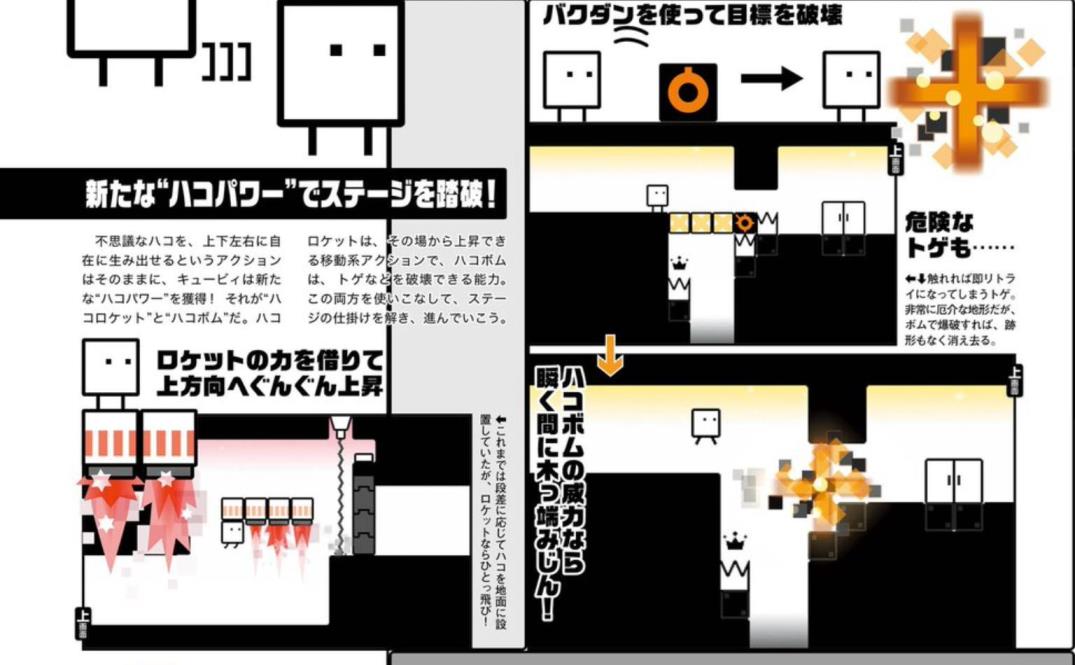 Qbby will have some new abilities this time around. One of these is the Box Rocket, allowing players to rise above from the ground. HAL Laboratory is also introducing the Box Bomb. Using this lets Qbby destroy objects such as spikes.