Nintendo has updated the boxart for Mario Party: Star Rush. It’s certainly much nicer-looking now, and it no longer has the same image as an old Spaghetti-O’s can.

Here’s the previous version for reference: 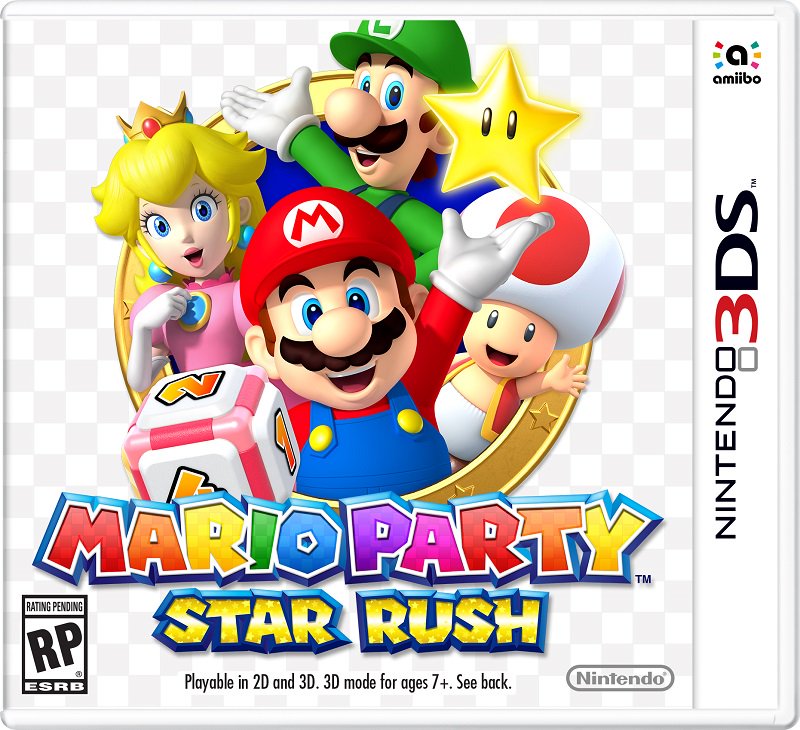 We also have this new piece of art: 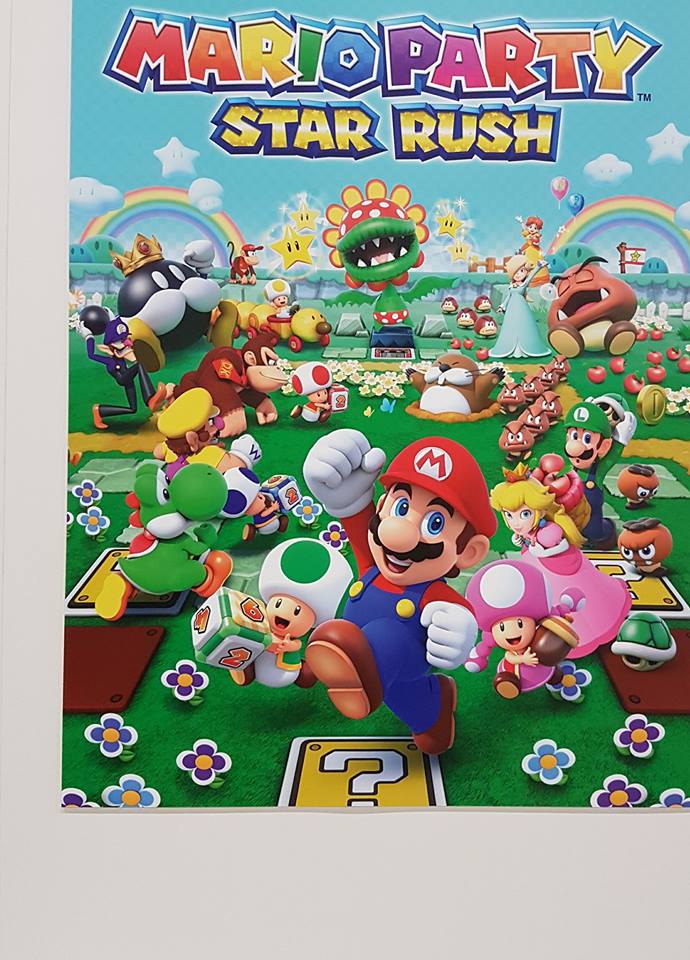 New Mario Party: Star Rush footage was shown during a Twitch stream at Gamescom today. Check out the recording below.

Mario Party: Star Rush is playable at Gamescom 2016 this week. And interestingly enough, Nintendo actually brought the full game to the expo.

Word out of Gamescom is that Star Rush offers several modes. They are as follows:

– Character Museum: Look at characters you collected, amiibo option, can use them as a main hub character
– Minigames: Free-for-all, boss, bowser, coinathlon options
– Toad Scramble: various grid based boards, three worlds open in demo (grass, ocean, ghost house)
– Coinathlon: collect many coins in dedicated 60 second minigames, can use items to stop in tracks, every coin counts as space, three laps
– Balloon Bash: be quick with collecting coins on this mini board, 20 turns, minigames at end of each round
– Rhythm Recital: musical minigame using the touchscreen. Play famous Mario tunes. Each character has instrument
– Multiplayer: download and local options, guest download data can be transferred to final game

We should be seeing off-screen footage of Mario Party: Star Rush before the week is over.

Pre-orders for Mario Party: Star Rush are now live. Amazon has it up here (with a 20 percent Prime discount bonus) and GameStop has it here. The game launches November b.

Posted on 5 years ago by Brian(@NE_Brian) in 3DS, Screenshots | 9 Comments