Posted on 4 years ago by Matt(@OnePunchMaz) in General Nintendo, News | 0 comments 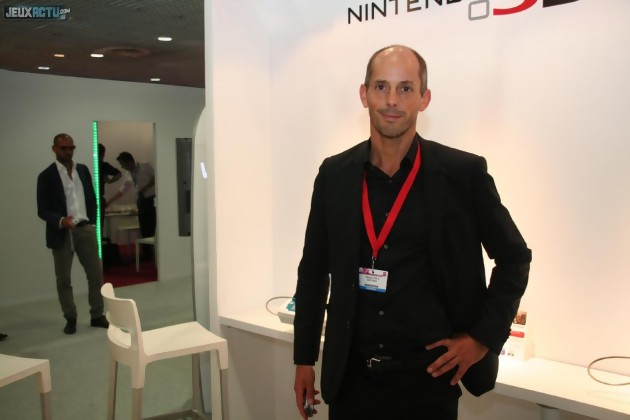 Major management changes aren’t only happening at NCL, but at NoE today as well. As was previously announced, Satoru Shibata is retiring from his role as president of Nintendo of Europe today to join the company’s HQ back in Japan as part of its Board of Directors. Today, Shibata’s successors were finally announced.

Meanwhile, Koji Miyake is Nintendo of Europe’s new CEO. He previously served as the general manager of the human resources department at Nintendo in Japan. Both of them will be supported by new CFO Luciano Pereña (previously Nintendo of Spain) and CMO Laurent Fischer.

Stephan Bole had the following to say about Shibata’s departure and the new management structure:

“To say that Mr Shibata’s contributions have been instrumental to Nintendo’s European operations is an understatement. His efforts over the past 18 years have helped to bring Nintendo products to generations of players across Europe – and beyond. While he will be missed by many, I have full confidence that with our new structure we’ll be able to continue our mission of putting smiles on people’s faces through our unique gaming experiences.”

Posted on 6 years ago by Les Thomas(@byLesThomas) in General Nintendo, News, Wii U | 6 Comments 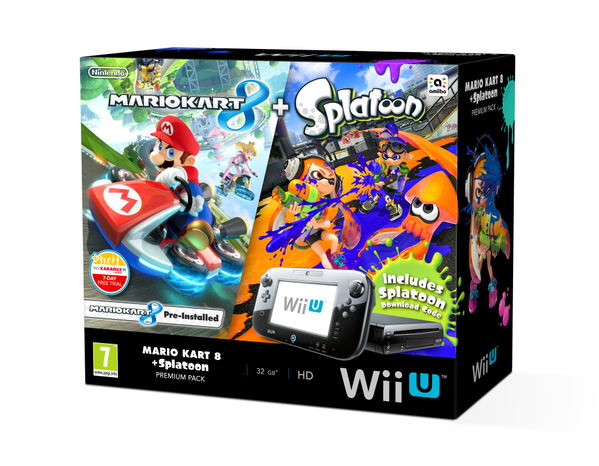 Double the pleasure! Nintendo of Europe has always been generous with their combo packs and extras; they’ve outdone themselves this time. Hoping to cash in on their best-selling games of the year, a Wii U bundled with Mario Kart 8 and Splatoon will release on October 30th. Physical copies of the game will not be included; instead, the Wii U will come with a pre-installed copy of Mario Kart 8 and a download code for Splatoon.

There is currently no active link to the bundle on the Nintendo UK shop but we’ll have one up as soon as it becomes available.

Nintendo thanks fans for support once again following Iwata’s funeral

Posted on 6 years ago by Jarop(@gamrah) in General Nintendo, News | 1 Comment

Nintendo’s social media channels from all around the world have expressed their gratitude to fans once again following Iwata’s funeral, which concluded earlier today. Fans all over the world have shared their condolence messages as Iwata’s life was celebrated one last time. We’ve included a couple of Tweets here, but be sure to check the full list after the break:

.@Nintendo Thank you so much for honoring our late President Satoru Iwata with your kind condolences. Also, we’d like to express our…

.@Nintendo …heartfelt gratitude to everyone who came to the wake or funeral in spite of bad weather and busy schedules.

.@Nintendo For all of your kindness, we humbly offer our thanks. (Nintendo Co., Ltd.)