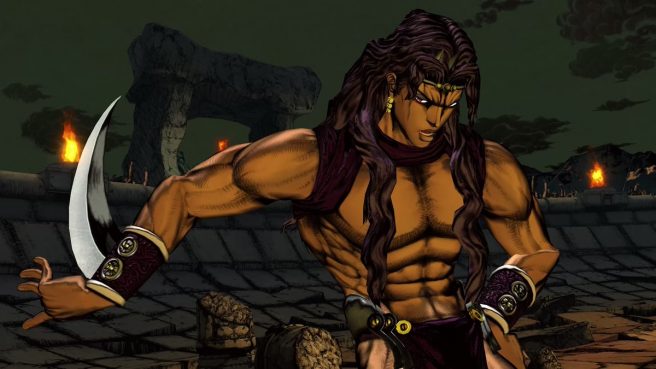 Another character trailer has come in for JoJo’s Bizarre Adventure: All-Star Battle R, with today’s clip focusing on Kars. He’s know as the top fighter amongst the Pillar Men.

For those interested in learning more about the game, read the overview below:

The new JoJo’s Bizarre Adventure: All-Star Battle R trailer for Kars can be seen below.

1st ranked among the Pillar Men and your first choice in a fight!