Posted on 3 years ago by Matt(@OnePunchMaz) in New Nintendo 3DS, Switch, Videos | 8 Comments

Koei Tecmo has published a new trailer (in Japanese) for Fire Emblem Warriors. The video show off all of the characters from Fire Emblem Awakening that have been revealed so far: Chrom, both male and female Robin, Lucina, Cordelia, Lissa and Frederick. Check it out:

The official Japanese website for Fire Emblem Warriors has been updated again with some new information and screenshots showing off the game’s reinforcement systems and the the recently new announced characters Male Corrin, Sakura, and Elise.

Below is the new information for Fire Emblem Warriors translated, courtesy of Gematsu. 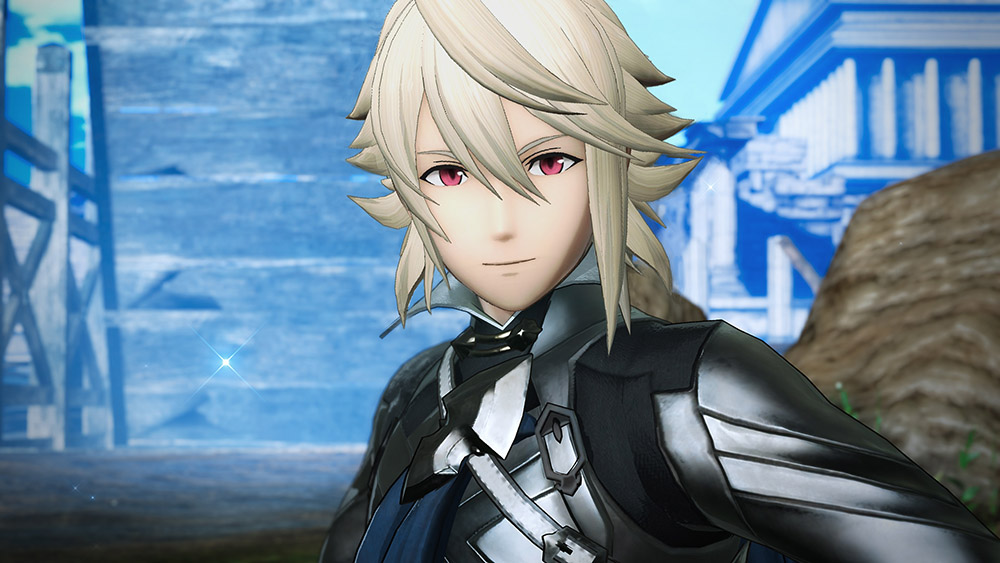 A young man who was brought up in Nohr while being of Hoshido blood. He has the power of a dragon hidden within him and fights using a sword called “Yato,” as well as possesses the special trait of turning into a dragon to attack. His attack motions and abilities are the same as Corrin (Female) (voiced by Satomi Sato). 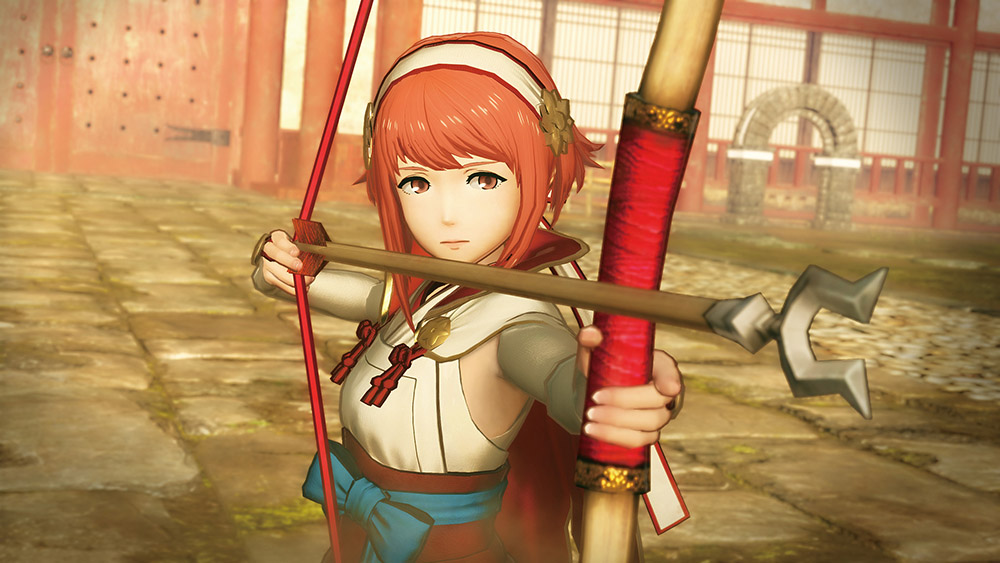 The kind-hearted princess of Hoshido. She was separated from Fire Emblem Fates protagonist Corrin when she was a child. She attacks using a bow and has the ability to recover HP like Elise. 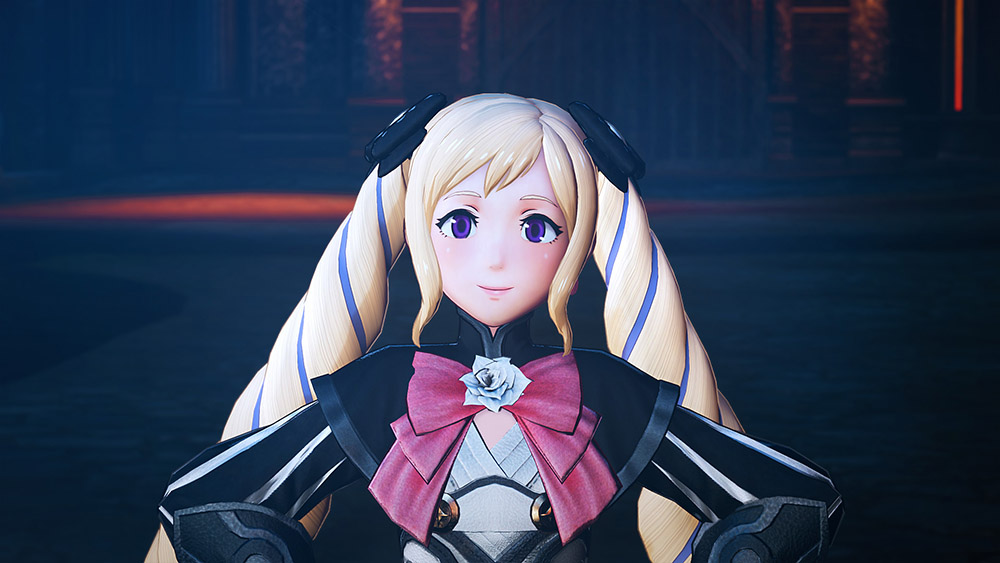 The youngest of the four Nohrian royal siblings. She has a cheerful and innocent personality that shines brightly upon the gloomy kingdom. She is a Troubadour who fights riding a horse, can heal allies, and uses attack magic.

Use the materials and items you obtained to strengthen your heroes and weapons. 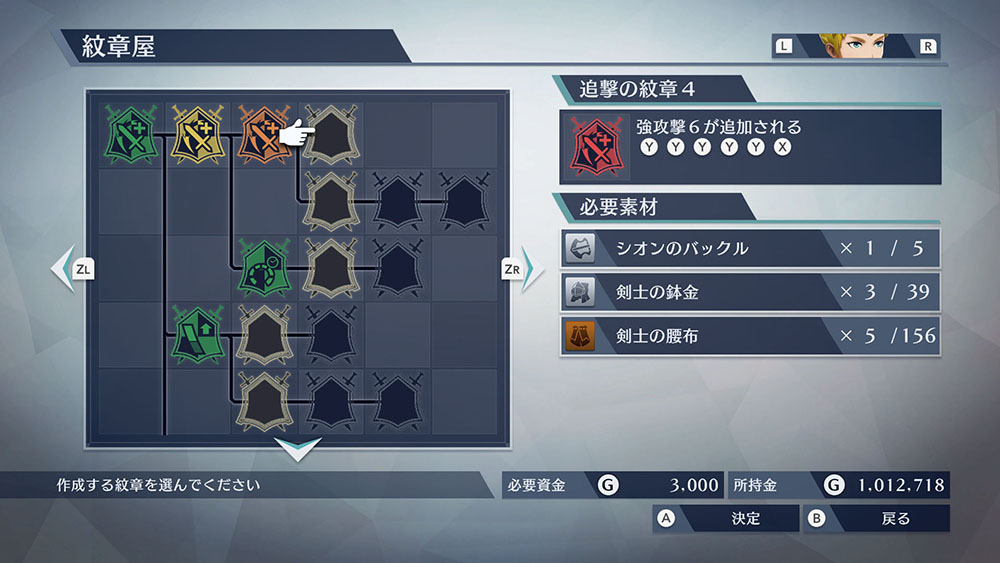 Use materials to strengthen your heroes. There are various effects depending on the emblems you acquire, including enhanced ability, increased combo count, skill acquisition, and more. 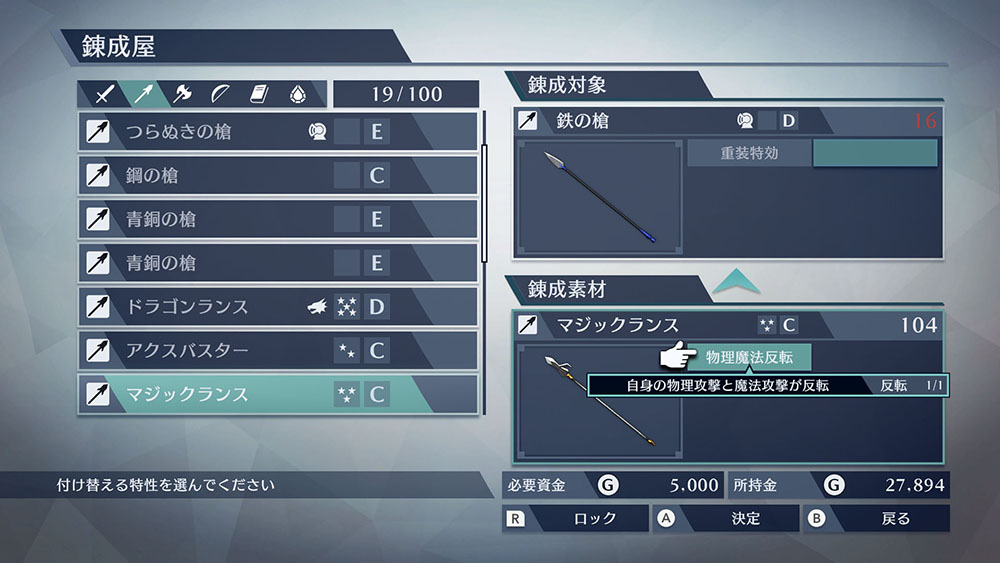 Transfer the special characteristics of one weapon to another weapon. Special effects, including specific effects and physical magic reversals, can also be transferred.

Finally, there were also more new images for Male Corrin, Sakura, and Elise posted on the Fire Emblem Warriors website. You can view them below in our gallery.

Posted on 3 years ago by Brian(@NE_Brian) in New Nintendo 3DS, Switch, Videos | 0 comments

Fire Emblem Warriors was shown off during a Japanese live stream earlier today. Take a look at eight minutes of footage from the recording below.

Posted on 3 years ago by Brian(@NE_Brian) in New Nintendo 3DS, News, Switch | 104 Comments

Posted on 3 years ago by Matt(@OnePunchMaz) in New Nintendo 3DS, News, Switch | 43 Comments

Posted on 3 years ago by Brian(@NE_Brian) in New Nintendo 3DS, Switch, Videos | 4 Comments

Fire Emblem Warriors is one of many games Nintendo has featured at PAX West this weekend. Get a look at some off-screen footage from the playable demo below.

Posted on 3 years ago by Matt(@OnePunchMaz) in New Nintendo 3DS, Switch, Videos | 104 Comments

The next character to join the Fire Emblem Warriors roster has been revealed: Elise from Fire Emblem Fates. Check out the trailer below, which shows her in action:

Another new Fire Emblem Warriors clip has gone live. This time around, Koei Tecmo highlights a dual attack between Ryoma and Xander. Check it out below.

Posted on 3 years ago by Matt(@OnePunchMaz) in New Nintendo 3DS, News, Switch | 3 Comments

Legendary Japanese gaming magazine Famitsu is holding a 24-hour livestream on Niconico starting this Thursday, August 31st, at 7 PM JST to celebrate its 1,500th issue going on sale. Journalists, developers and voice actors will be present to talk about the magazine’s history, play games and more. The livestream will also feature upcoming games – and among those is Fire Emblem Warriors. The game’s official Twitter account has revealed that during the stream’s opening segment, new information about Fire Emblem Warriors will be revealed.

Despite the game’s Japanese release date being only one month away, there’s still quite a lot we don’t know about it. We still haven’t met any of the game’s Shadow Dragon characters other than Marth, the amiibo functionality is still unknown and the game’s Coliseum mode also hasn’t been talked about a whole lot. Either way, there’s plenty that could be revealed during the stream. If you have a Niconico account, you’ll be able to watch it live here.

Posted on 3 years ago by Brian(@NE_Brian) in News, Switch | 36 Comments