[Preview] Glitch Busters: Stuck on You is a magnetic, clever shooter designed for co-op chaos 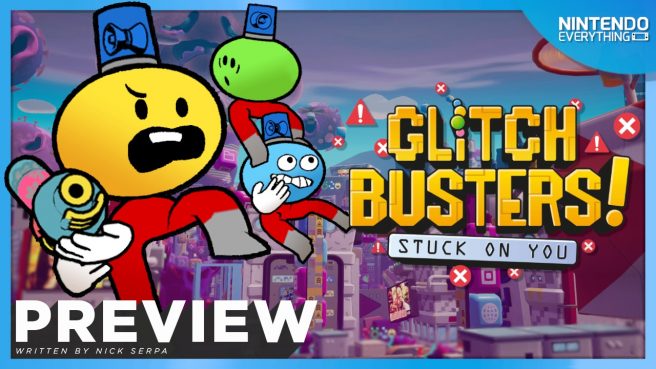 END_OF_DOCUMENT_TOKEN_TO_BE_REPLACED

Posted on 5 months ago by Nicholas Serpa in Interviews, Switch | 0 comments 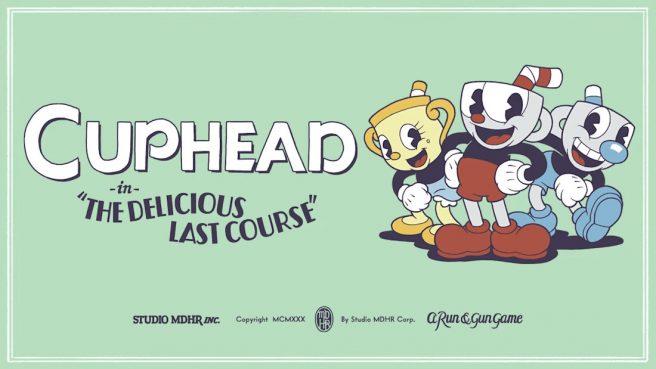 END_OF_DOCUMENT_TOKEN_TO_BE_REPLACED

Posted on 5 months ago by Brian(@NE_Brian) in Let's Talk, Switch | 0 comments 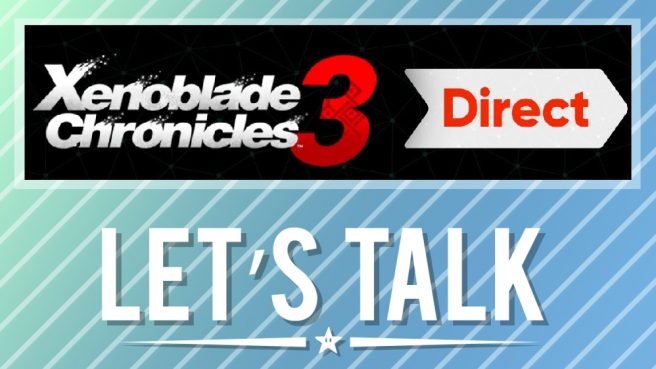 END_OF_DOCUMENT_TOKEN_TO_BE_REPLACED

We generated a new summer Nintendo render out of AI

Posted on 5 months ago by Bryce(@brodee922) in Features, General Nintendo | 0 comments 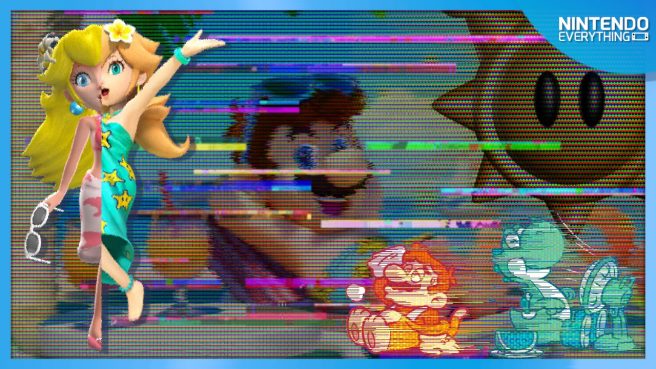 It’s summertime again (at least in the US), and around the time that Nintendo partakes in their sporadic tradition of creating renders of their characters in summer scenes. These are most commonly used for promotional images and can vary from individual renders of characters in a void space (such as this image of Peach with ice cream) or detailed scenes of characters in a natural environment (such as Mario lounging on the beach with sailboats in the background).

However, regardless of the content and the intended use of these images, they almost always cause speculation on upcoming game releases. An example of this comes from 2019 when this artwork of Mario eating a watermelon had people swearing that Super Mario Sunshine was coming to Switch. Since these theories never seem to bear any fruit (Super Mario Sunshine did eventually come to Switch, but there was no relation to the watermelon render), we figured instead of analyzing past renders that Nintendo has released, it might be fun to make our own.

END_OF_DOCUMENT_TOKEN_TO_BE_REPLACED

Posted on 5 months ago by Dennis Gagliardotto(@LyonHart_) in Reviews, Switch | 0 comments 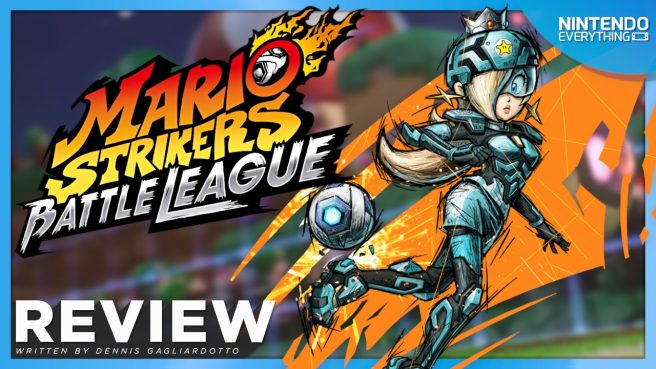 END_OF_DOCUMENT_TOKEN_TO_BE_REPLACED

Posted on 5 months ago by Nicholas Serpa in Podcast, Switch | 0 comments 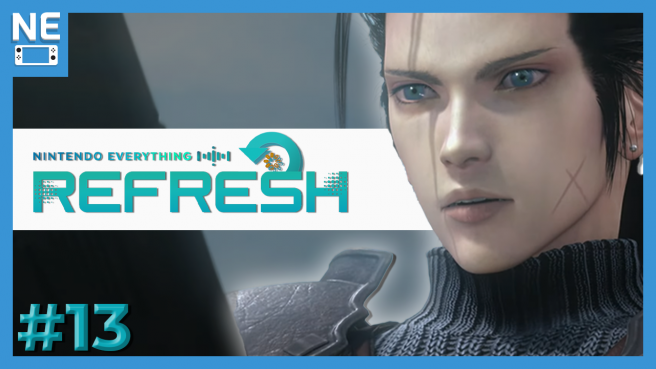 Finally, Switch owners will get to do something we’ve all always dreamed of – play PSP games! Seriously, though – we’re all very excited about to talk about the recently revealed Crisis Core: Final Fantasy VII remaster, which looks shockingly good as an upgrade of a 2007 handheld game. We’ll also discuss the rumors that have been going around that Nintendo has a new mainline Fire Emblem game ready to go, as well as the leaked details and images that are adding some fuel to the fire. After that, stick around for discussion about Overwatch 2, the recent Monster Hunter Rise: Sunbreak demo, and so much more!

END_OF_DOCUMENT_TOKEN_TO_BE_REPLACED 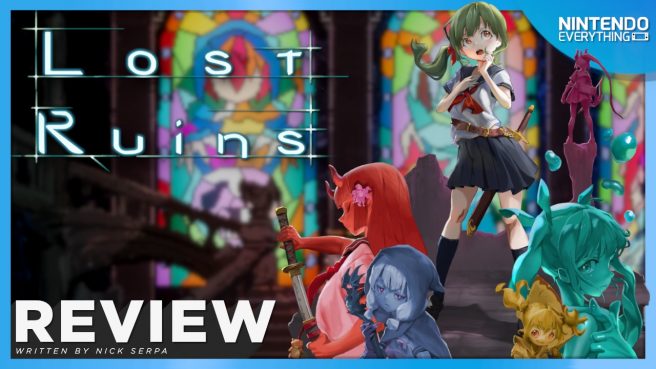 END_OF_DOCUMENT_TOKEN_TO_BE_REPLACED

Sonic Frontiers’ marketing has been a rollercoaster

Posted on 5 months ago by Luiz in Features, Switch, Videos | 0 comments 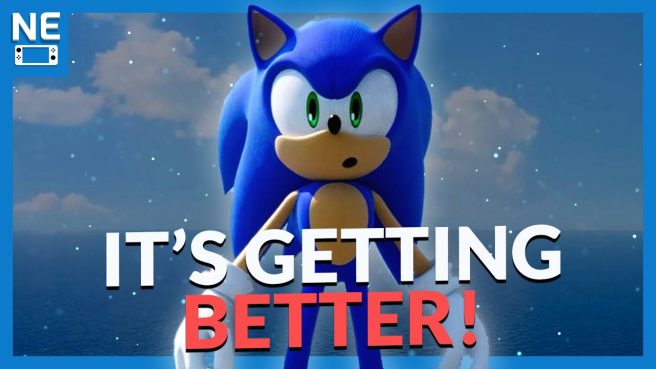 Sonic as a franchise is in a curious situation right now. When we look at the hedgehog’s popularity, it is definitely at a high-point thanks to the successful movie sequel that was recently in cinemas. However, when we talk about the actual games, some would argue it’s been a while since we saw a solid release from Sonic Team.

Sonic Frontiers is the next mainline game coming out and expectations are all over the place. Thanks to a weird first impression, people are already worried about it. Right now, however, things are getting progressively better, with new footage and information about the game constantly being revealed and giving some hope for us fans.

I discuss this rollercoaster of events in today’s video, sharing my opinions on the matter. Feel free to check it down below.

END_OF_DOCUMENT_TOKEN_TO_BE_REPLACED

[Preview] Desta: The Memories Between is dreamlike strategy dodgeball game where words can (literally) hurt 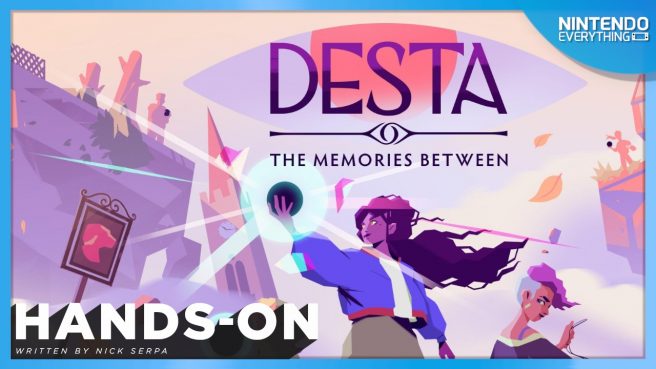 I’ve played games about dodgeball, and I’ve played games set in the subconscious dreams of their protagonists, but I would bet money that Desta: The Memories Between is probably the first game to combine those two concepts. It seems like a strange marriage at first glance, but after sitting down with one of the game’s producers to see the title in action at a Summer Games Fest media event, I’m at the very least intrigued to see how it will all play out.

END_OF_DOCUMENT_TOKEN_TO_BE_REPLACED 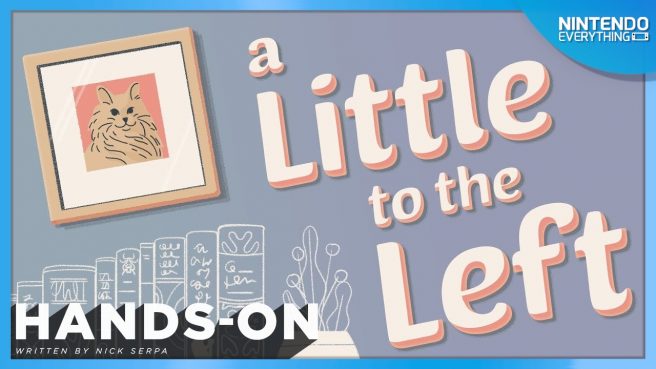 As much as big, cinematic games tend to steal the show around this time of year, perhaps the most interesting game I played at Summer Game Fest this year was A Little to the Left. It’s a quaint, tactile puzzle game about arranging and straightening everyday household objects. The title is a passion project for Max Inferno, a two-person studio that has been developing the game for a little over a year now.

END_OF_DOCUMENT_TOKEN_TO_BE_REPLACED

More: A Little to the Left, highlight, Max Inferno, top