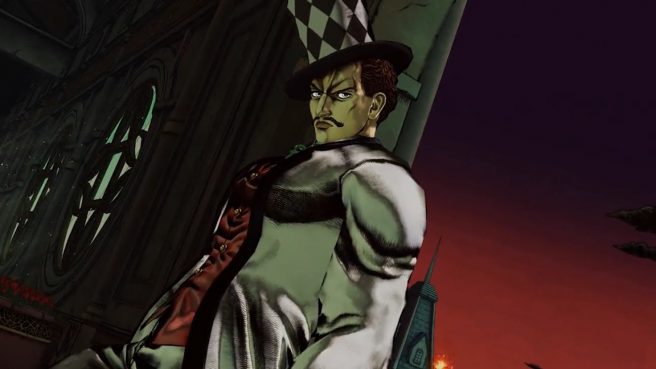 JoJo’s Bizarre Adventure: All-Star Battle R is back with its latest character trailer focusing on Will A. Zeppelli. He’s Jonathan Joestar’s mentor and known for the Ripple technique.

Continue on below for more information about the game:

And here’s the JoJo’s Bizarre Adventure: All-Star Battle R trailer for Will A. Zeppelli: