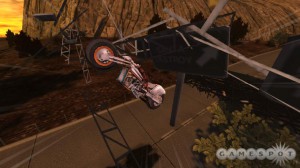 Just to warn you guys, there are a bunch of spoilers after the break…

END_OF_DOCUMENT_TOKEN_TO_BE_REPLACED

Posted 10 years ago by Brian in General Nintendo, News | 6 Comments

Nintendo Power has a massive article regarding their favorite characters, worlds, and more to celebrate their 250th issue. We’ll be sharing some of the results over the next few days, starting with their favorite bosses. 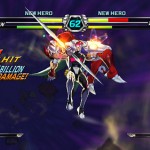 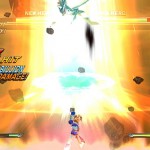 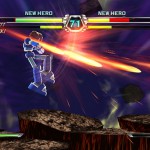 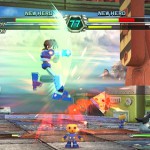 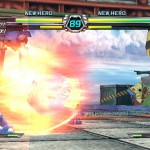 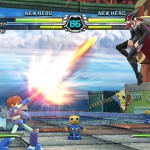 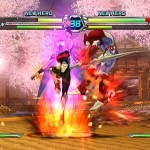 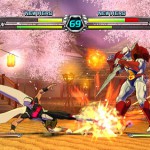 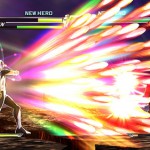 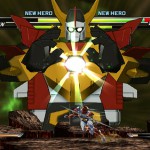 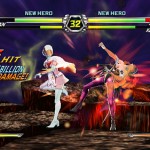 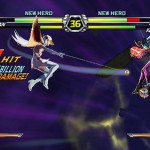 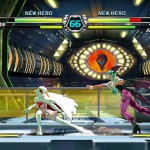 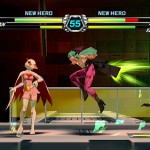 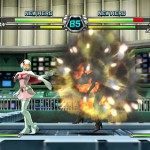 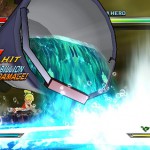 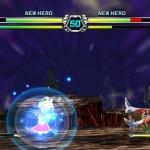 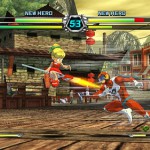 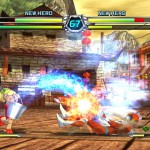 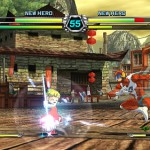 Digital Leisure is excited to announce that arcade classic “Dragon’s Lair” will soon be available on Nintendo’s DSiWare™ service.

No quarters needed! You’ll soon have your chance to take on all the “Lair” has to throw at you, right in the palm of your hand. For the first time on any handheld Nintendo® system, you’ll be able to play Dirk in his original animated form – no pixel graphics here!

END_OF_DOCUMENT_TOKEN_TO_BE_REPLACED 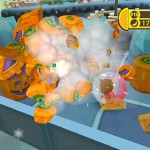 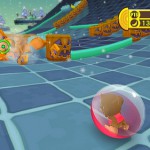 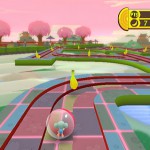 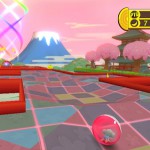 Zelda Wii doesn’t have a defined graphical style yet

When Shigeru Miyamoto showed off the Zelda Wii artwork of Link at E3, the style of that image alone led many to believe that the next Zelda adventure would possess realistic graphics similar to that of Ocarina of Time. However, when all is said and done, it’s possible that the game could sport an entirely new look all together.

In the latest edition of the Official Nintendo Magazine, Eiji Aonuma spoke about Zelda Wii. One of the more significant things he said is that the development team has yet to decide on the game’s graphics. According to Aonuma, while he hinted at them being realistic, he noted that Zelda Wii could have a new style that we haven’t seen in the series up to this point. 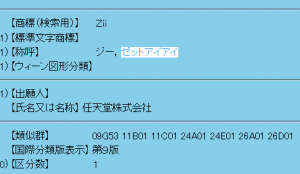 Nintendo filed for the trademark on October 30, 2009 and the listing was discovered in the Japanese trademark database recently. The question is, will anything come of it? 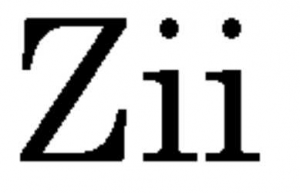 Thanks to Jonah S for the news tip!

This data is based on Famitsu numbers…