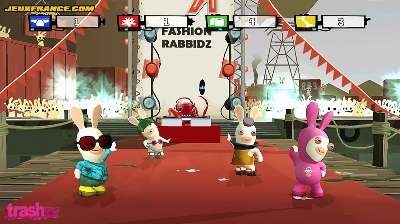 We already knew Rayman Raving Rabbids TV Party would be coming via Nintendo Power, but here’s the official press release.

END_OF_DOCUMENT_TOKEN_TO_BE_REPLACED

Shaun White Snowboarding announced for Wii with balance board support

SAN FRANCISCO – May 28, 2008 – Today Ubisoft announces the development of Shaun White Snowboarding, a title destined to break all former action sports video game notions and redefine the action sports genre. The game will appear on the Xbox 360® video game and entertainment system from Microsoft, the PLAYSTATION®3 computer entertainment system, Windows-based PC, and the Wii(TM) home video game system from Nintendo, and is scheduled for release in Holiday 2008.

Powered by the award-winning Assassin’s Creed(TM) engine for Xbox 360 and the PLAYSTATION 3 system, Shaun White Snowboarding truly captures the action sports lifestyle. Shaun White Snowboarding is being developed from the ground up for the Wii system, taking full advantage of the Wii Balance Board(TM) accessory and featuring its own unique storyline and adventure with Shaun White.

“Shaun White Snowboarding will turn all of the traditional ideas and experiences of past action sports titles upside down,” said Tony Key, senior vice president of sales and marketing at Ubisoft. “The combination of Ubisoft’s innovation approach and the influence of Shaun’s lifestyle and perspective make this gaming experience like no other.”

END_OF_DOCUMENT_TOKEN_TO_BE_REPLACED 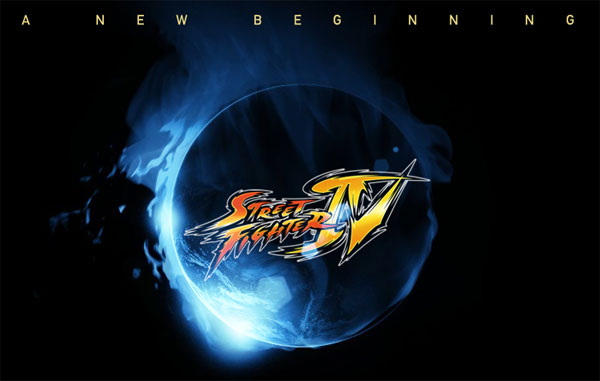 Previous rumors about Street Fighter IV suggested a Wii release. Capcom, however, has confirmed the platforms that the title will be releasing on with no mention of the Wii. Capcom has stated that Street Fighter IV will be heading to the Xbox 360, PlayStation 3, and PC. It is possible that a spin-off or a similar title based on the franchise could end up on Wii eventually, but for now, the situation isn’t too optimistic for Street Fighter IV Wii.

This is rather odd…Some of these games came of nowhere, basically. And it looks like some of the Wario rumors were true.

There are a few rumors circulating a few titles as well:

– Super Monkey Ball DS: either a budget re-release, or a new entry…I lean towards budget 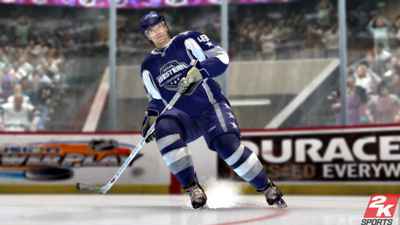 Nintendo Wii fans have not seen a true hockey game for the Wii, nor a superb baseball title. This may be changing in the future, as it appears that the 2K series will be representing the two sports on the console. Of course, nothing can be confirmed at this moment, but any glimmer of hope that two new possible sports titles could be heading to the Wii is great.

Wii Fit
– Best Buy: Wii Fit stands completely sold out
– GameStop: Same story
– Been on BBC news, MTV, Good Morning show, Ellen
– Matt believes that long term, Wii Fit will be huge – not sure if it can sell as much as GTAIV
– Amazon, retailers in general sold out
– Matt has Wii calisis on his palms

Dr. Mario Online Rx
– Online mode is fun, but only two player
– Virus buster is great – use Wii pointer to grab pills, set up combo for other friend – not online
– Must-get WiiWare title

Wii hard drive rant
– Matt & Bozon complain a lot about storage problem
– Even if Nintendo doesn’t want to support SD cards, there are two USB ports for a hard drive
– Matt doesn’t know if there’s a solution coming
– Devs been saying that there’s no signs of hard drive in the future, has Matt disturbed
– Even nongamers are getting sick of storage situation
– In 6-7 months, even if someone doesn’t buy too many games, they’ll fill up their space