Posted on 4 years ago by Brian(@NE_Brian) in 3DS eShop, Videos | 0 comments 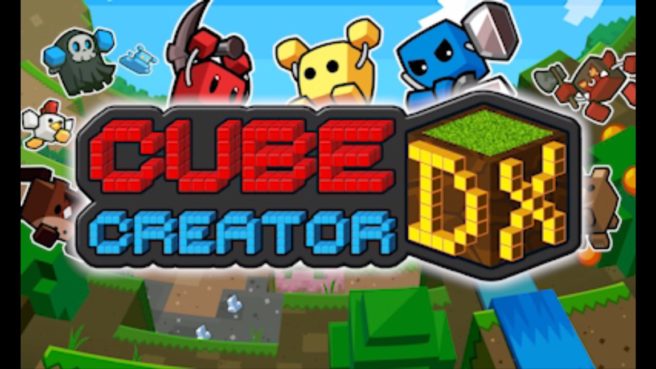 A year and a half after it originally debuted in Japan, Cube Creator DX heads west and will be out in North America this Thursday. We have a new trailer from Big John Games below.

Cube Creator DX was announced for 3DS last January, and launched in Japan three months later. There hasn’t been any news about a western release, but it looks like it’ll finally be happening next week. Nintendo’s website lists Cube Creator DX for November 8.

END_OF_DOCUMENT_TOKEN_TO_BE_REPLACED 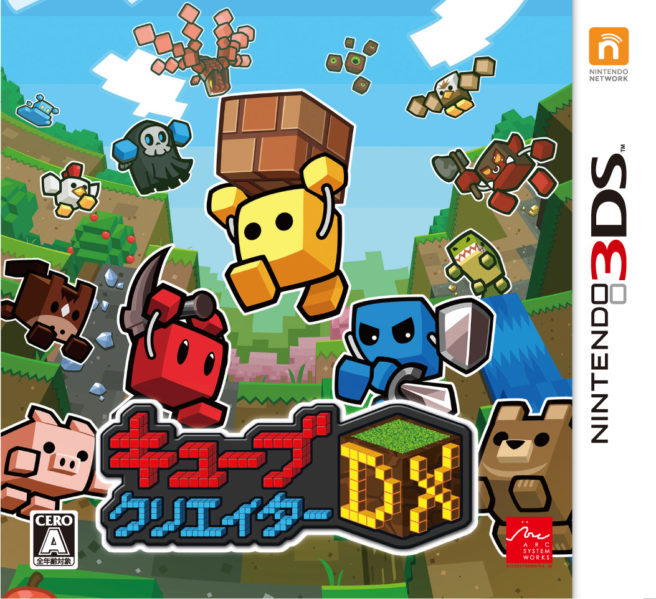 Arc System Works recently published Cube Creator DX in Japan. Take a look at over an hour of footage in the video below.

Cube Creator DX is a possibility for Switch

Cube Creator DX is only a 3DS title for now. Arc System Works will be bringing the title to Japan at the end of this week.

Even though Cube Creator DX has only been made for 3DS, a Switch version could be in the cards. Kodomo Shimbun caught up with director Mr. Shoji, who indicated that it’s under consideration. It’s far from an announcement of course, but with Arc System Works already supporting Nintendo’s new platform, it’d hardly be a shock if it were to happen. 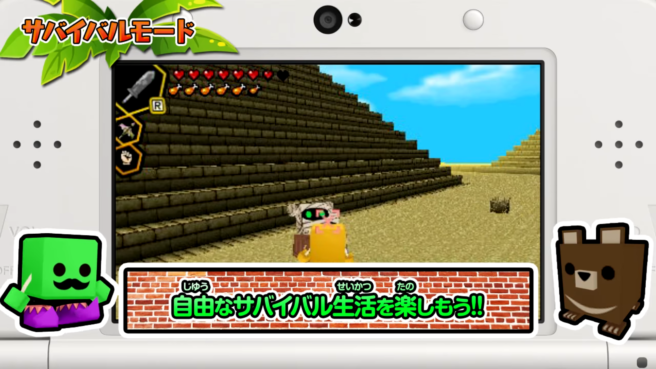 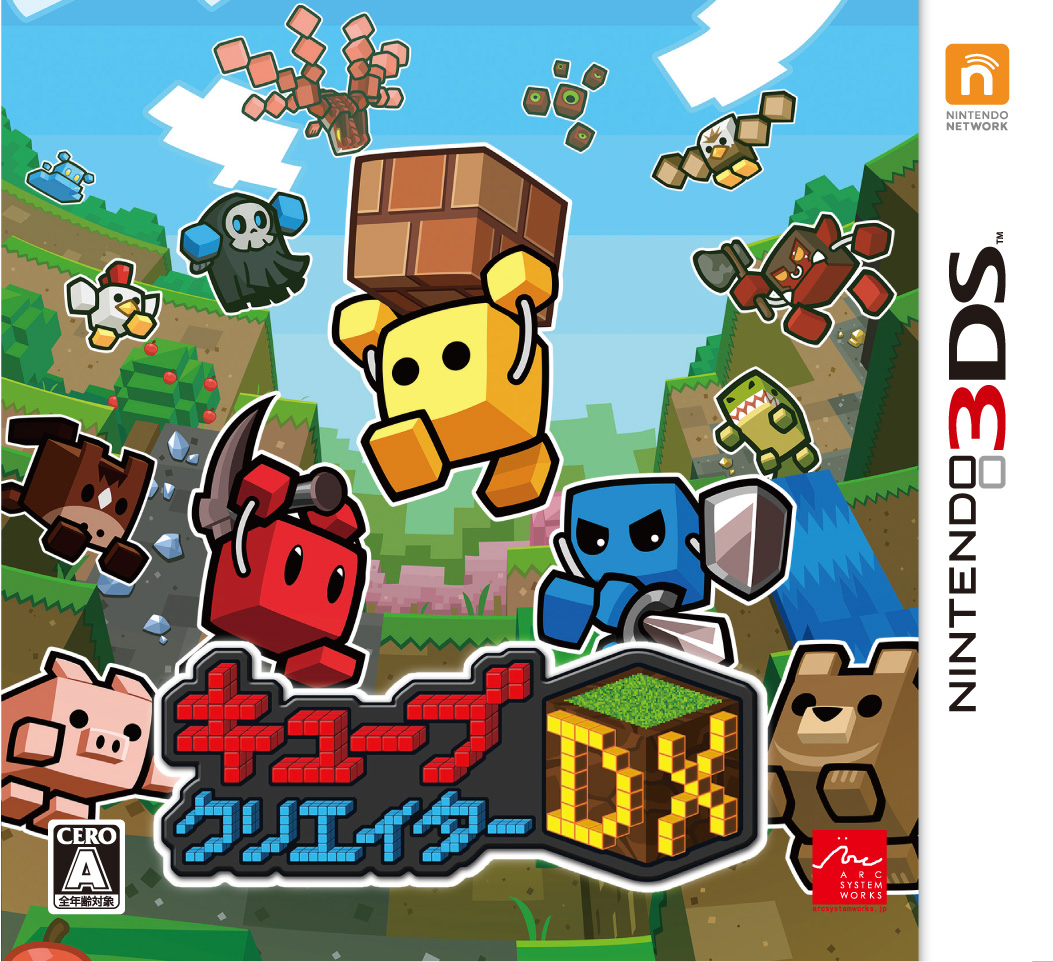 Arc System Works published the first trailer for Cube Creator DX today. Have a look at the video below.

Posted on 6 years ago by Brian(@NE_Brian) in 3DS, News, Screenshots | 1 Comment

Arc System Works opened a teaser site for Cube Creator DX today. You can find it here. It’s incredibly bare-bones at the moment, and it doesn’t contain any content at the moment.

We do have a few new screenshots from Cube Creator DX. Those are in the gallery below. 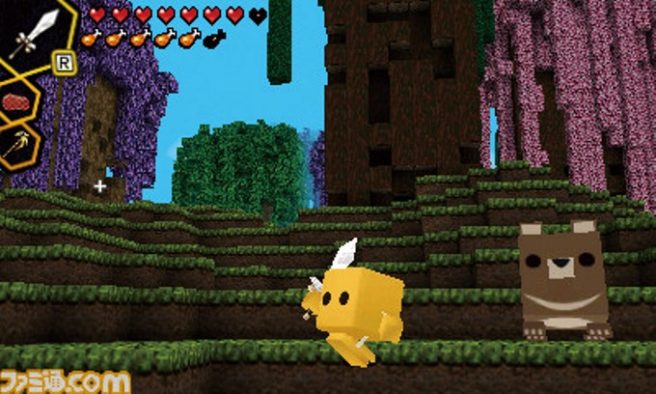 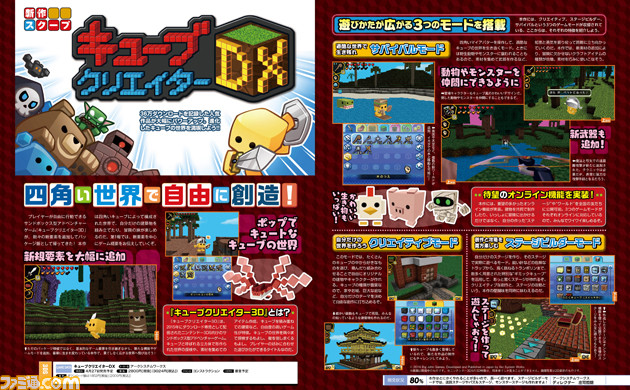