Posted on 9 months ago by Brian(@NE_Brian) in Switch eShop, Videos | 0 comments 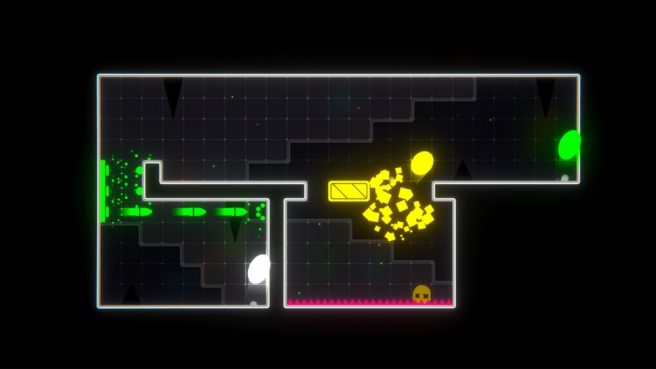 Atari published Kombinera on Switch this week, and gameplay shows off the puzzle-platformer. 17 minutes of footage has come in.

We have the following overview for Kombinera:

END_OF_DOCUMENT_TOKEN_TO_BE_REPLACED 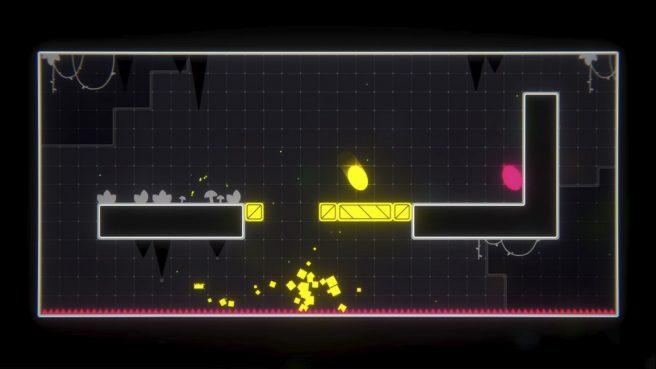 When Kombinera was announced for Switch a few weeks ago, we knew the release date was planned for sometime next month. Today, Atari confirmed that the game will be launching on April 7, 2022.

We have more information about Kombinera below:

END_OF_DOCUMENT_TOKEN_TO_BE_REPLACED 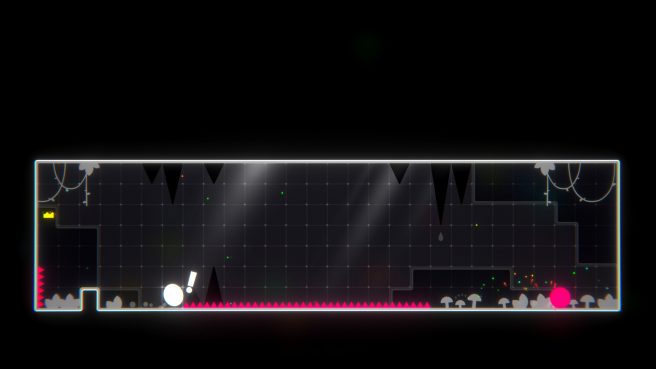 Atari today revealed Kombinera, a new puzzle platformer for Switch that’s being developed by Graphite Lab and Joystick. The title is just on the horizon as it’s already lined up to launch this April.

We’ve got more information in the overview below:

END_OF_DOCUMENT_TOKEN_TO_BE_REPLACED 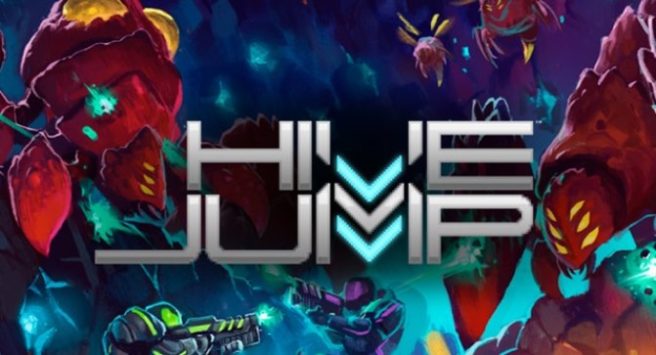 When the eShop updates tomorrow, Hive Jump will be available for purchase on Switch. See how the game runs on Nintendo’s latest console below.

Hive Jump coming to Switch, out next month 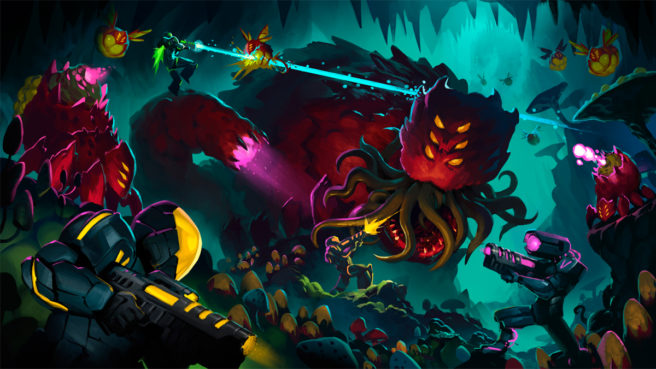 Graphite Lab is bringing its overlooked Wii U title Hive Jump to Switch, the studio has announced. The game will be launching next month on the eShop.

We have the following overview for Hive Jump and a new Switch trailer:

END_OF_DOCUMENT_TOKEN_TO_BE_REPLACED

Hive Jump dev explains decision to stick with Wii U 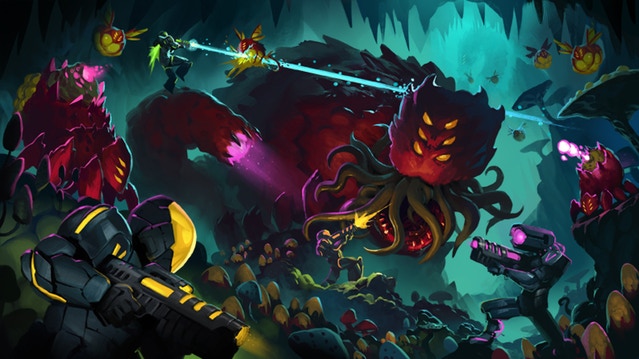 When Switch was announced, many developers who were planning Wii U projects jumped ship over to the new console. However, Graphite Lab stuck to its guns and remained on track to bring Hive Jump to the older system. Just this past week, the game finally launched on the eShop.

Graphite Lab’s Matt Raithel reflected on the whole process in a new blog published on Gamasutra this week. In one section, he explains why the team was committed to the Wii U version, writing:

END_OF_DOCUMENT_TOKEN_TO_BE_REPLACED

Posted on 5 years ago by Tyler(@tylerlelliott) in Videos, Wii U eShop | 4 Comments

After finally receiving approval for the Wii U, Graphite Lab announced that their upcoming game Hive Jump would be released on September 28 in North America. The developer has uploaded a new launch trailer in anticipation for the release. Watch the video below.

Hive Jump finally dated for Wii U in North America

The wait for Hive Jump on Wii U is finally over. Graphite Lab announced a release date today, with the game now set for September 28 in North America.

On Wii U, Hive Jump will have the following features:

Mini-Map: The Wii U GamePad mini-map will display the layout of the hive as you explore it, and reveal points of interest like doors and chests. Hazards like lava and spikes are labelled as pink tiles, and destructible walls as orange. Players can switch between this mini-map view, and the next Wii U GamePad feature!

Hive Jump was originally going to cost $19.99 on Wii U. However, it has been revised to $14.99 after some “very long conversations about the best price point”.

More information about Hive Jump can be found at the source link below.

It’s taken awhile, but Hive Jump has finally been approved for Wii U. The game made it through Nintendo’s certification process. The team is currently wrapping up some final things, and will be announcing a release date soon.

Graphite Lab has also commented on the possibility of a Switch port, though there isn’t much news at present. A decision hasn’t been made one way or another.

Here’s what was mentioned in the latest Kickstarter update about sticking with Wii U and potentially bringing Hive Jump to Switch:

You know, we got a lot of feedback telling us to give up on the Wii U version. With the Switch release being so successful, it may have seemed like a better move to pull a “switch’em” (pun intended) and change platforms. Why didn’t we? Because we know there are still over 800 of you that are excited to get your Hive Jump keys on Wii U and we didn’t want to let you down. We want to see you jumping hives and blasting bugs with the rest of the backers.

Will we bring Hive Jump to Switch? We don’t yet know. Our next item of business is to get you some physical rewards that we owe ya!

Hive Jump dev still working through certification on Wii U 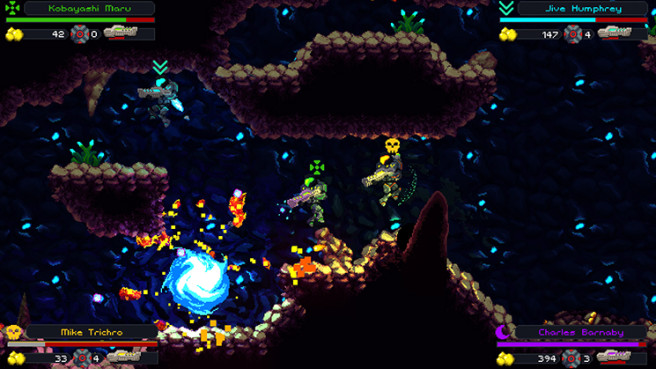 Work on the Wii U version of Hive Jump is finally complete. Right now, the team only needs to get through certification before a release can happen.

Graphite Lab provided a status update in a new Kickstarter update this week. Regarding the certification process, the team had this to say: