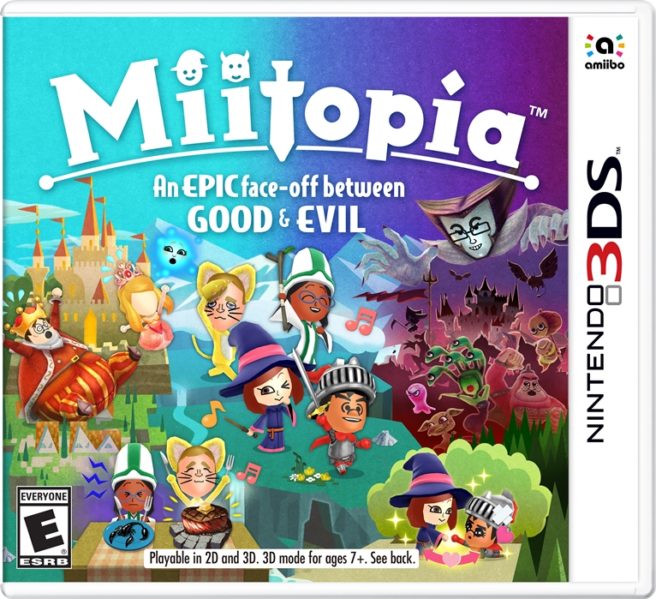 Nintendo released a pair of 3DS game demos on the eShop this week for Miitopia and Ever Oasis. Footage of both can be found below.

Posted on 5 years ago by Matt(@OnePunchMaz) in 3DS eShop, News | 0 comments 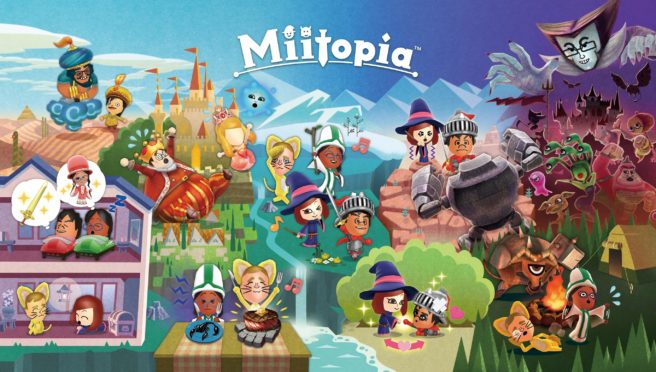 Nintendo released a demo for Miitopia on the North American 3DS eShop during E3, but unfortunately, it wasn’t made available to European players. Nintendo has now announced that the Miitopia demo will launch on the European 3DS eShop next Thursday, June 22nd.

Miitopia demo out today on the North American 3DS eShop

A demo for Miitopia is coming to the North American 3DS eShop today, Nintendo confirmed during its Treehouse stream. It’ll cover the beginning of the game, and save data carries over to the final release.

Miitomo’s North American teaser site is open, accessible here. Like most of Nintendo’s teaser sites, you can view some previously-released screenshots and read up on a general overview. It should be fully updated prior to launch.

At a recent hands-on event for the media, Miitopia was playable for the first time in English. Get a look at some gameplay below.

END_OF_DOCUMENT_TOKEN_TO_BE_REPLACED

Posted on 5 years ago by Zack in 3DS, General Nintendo, News | 11 Comments 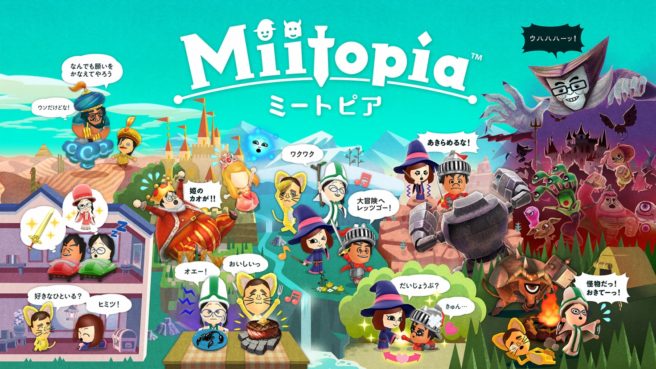 Nintendo has officially filed for a trademark for the previously Japan exclusive Miitopia game, according to the United States Patent and Trademark Office. Previously, there was no word on a western release for the title. While filing for a trademark doesn’t guarantee a release of the title in any form, it could mean that Nintendo is considering bringing the title outside of Japan sometime in the future.

Posted on 5 years ago by Matt(@OnePunchMaz) in 3DS, Mobile, News | 1 Comment 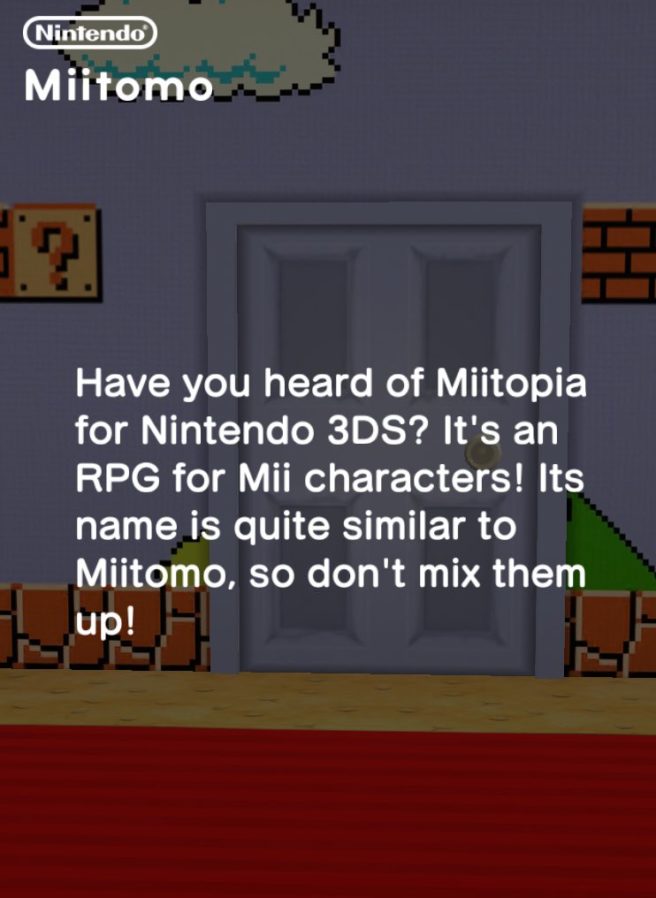 Miitopia, Nintendo’s Mii-themed RPG, has just been released in Japan, but a Western release date is not yet in sight. However, we have possibly just gotten the first hint of the game being localized. User tonyh24613 on Twitter posted a screenshot of a loading screen in Miitomo, which mentions Miitopia. However, the user’s country was set to Japan, which might be the reason why he saw that loading screen, but it’s nonetheless noteworthy that Miitopia is being acknowledged in English by Nintendo.

Have you seen this loading screen yourself? Please tell us in the comments below. 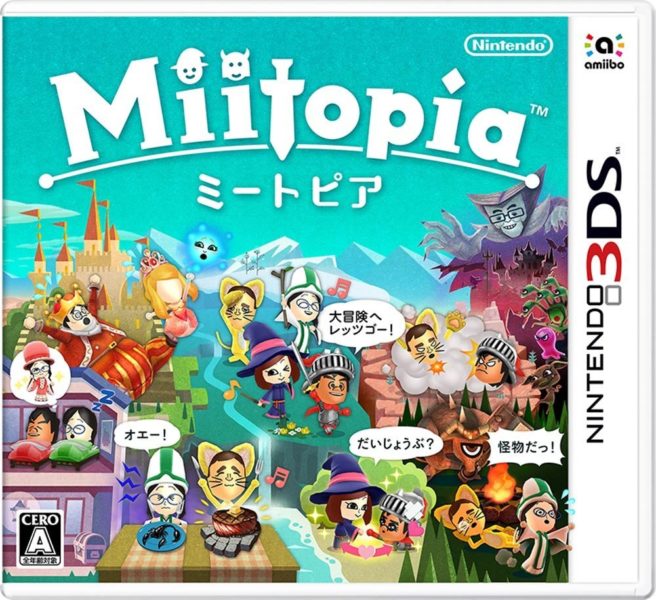 Thanks to CoroCoro, we have another look at Miitopia with several minutes of footage. Find more gameplay below.

A look at all amiibo costumes in Miitopia 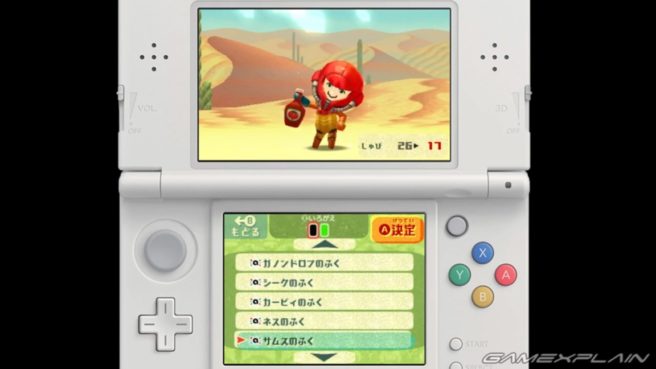 Miitopia supports a bunch of Nintendo costumes that are unlocked through amiibo. Mario, Zelda, Metroid, Kirby, Splatoon, and Animal Crossing are all represented. Get a look at the various costumes below.