The Pokemon Company hasn’t said how it will be handling the distribution of Marshadow in the west. But in Japan, we have full details.

The Marshadow will be offered as part of a tie in with Pokemon the Movie 20: I Choose You!. It’ll be at level 50 with the moves Spectral Thief, Close Combat, Force Palm and Shadow Ball. The Marshadium Z Z-Crystal is included as well. 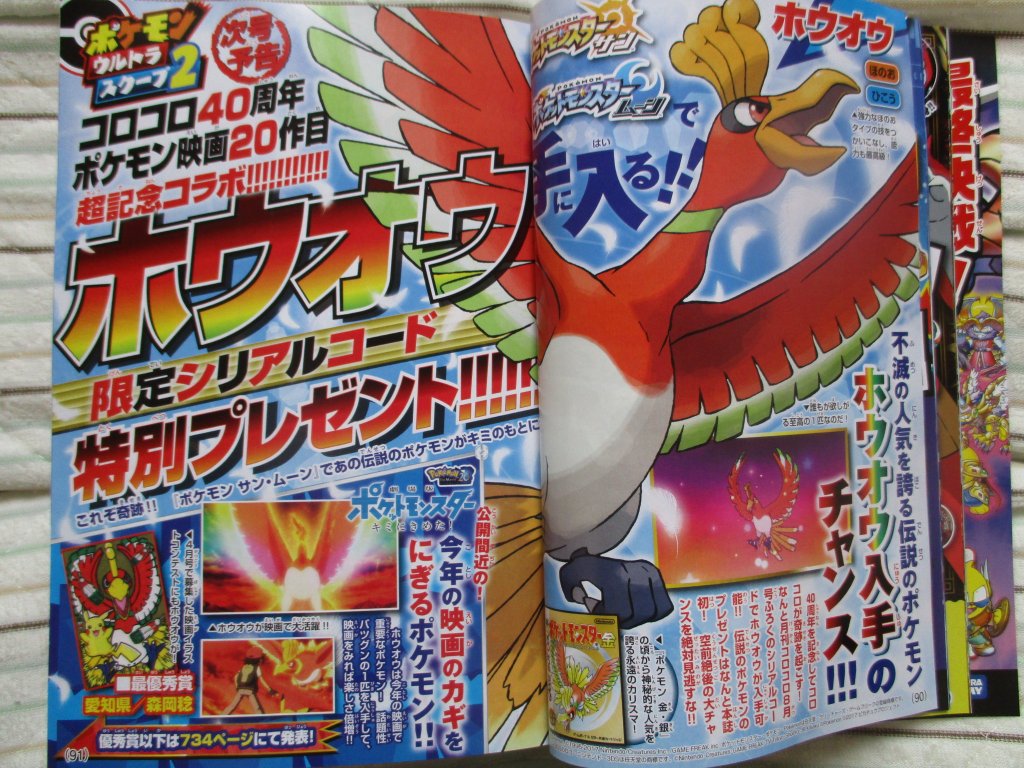 The seventh Pokemon Global Mission for Pokemon Sun / Moon is now over. 1,228,170 items & Pokemon were collected at rare fishing spots, meaning it was a success. Those who participated can receive 2,000 FC, or 4,000 FC if the game is connected to the Global Link. Distribution of the Lure Ball and Rare Candy event will be happening later this month and will be given through Serial Code on the Global Link.

In other news, the eighth Pokemon Global Mission has a date. It’ll take place on June 27 and involves successfully defending your Champion title in the Pokemon League.

Pokemon Sun and Pokemon Moon have received a new update. Version 1.2 is out now, and is required to play online.

The new patch addresses these issues:

• Pokémon being unable to attack and switch when Sky Drop is used and when knocked out by damage done by Spiky Shield.
• A glitch in Poké Pelago when entering a new month.
• A rare case where the game ends after using an Evolution item as the last item in your Bag.
• Scatterbug sometimes not learning Egg Moves.
• Eggs sometimes being able to be given items.
• A glitch ending the tournament when pre-registered for an online Friendly Competition (e.g. entry gets canceled or the Battle Teams get unlocked).

Note: after version 1.2 has been installed, any Battle Videos saved prior to the update cannot be played or shared.

Nintendo scheduled a rather sudden maintenance period for Pokemon Sun & Moon. For three hours, all online services of both games will be unavailable. Below are the exact times:

Pokemon Sun and Pokemon Moon have been updated with a new global event. By using the code “AZUL”, players can receive the Mega Stones for Mega Steelix and Mega Pidgeot along with the Heracronite and Houndoominite for Mega Heracross and Mega Houndoom. As of now, there is no end date known for the distribution.

Posted on 4 years ago by Brian(@NE_Brian) in 3DS, General Nintendo, News | 0 comments

Toys “R” Us locations will be holding a special Pokemon event this Saturday. Between 1 PM and 3 PM local time, Pokemon Sun/Moon will be playable. Giveaways and activities are also planned.

Attendees will be provided with a free Tapu Koko poster when they play the Pokemon Sun/Moon demo. Other goodies include a free Alolan Vulpix foil card, TCG collector’s album, and Eevee figure for the first 50 visitors. 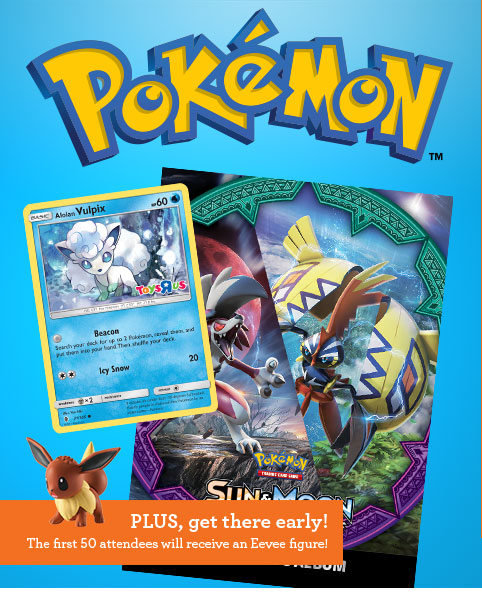 Participating locations are as follows:

END_OF_DOCUMENT_TOKEN_TO_BE_REPLACED

Pokemon Global Mission #7 begins at the end of this month

The sixth Pokemon Global Mission has come to an end, and the seventh event has been announced. Pokemon Sun / Moon players will be tasked with fishing for Pokemon at the bubbling fishing spots.

Pokemon Global Mission #7 starts on May 30. We should have more information about it before then.

GameStop will soon be holding a new distribution for Pokemon Sun / Moon. Players will be able to obtain a level 50 Lycanroc in its Midnight Form with a code at participating stores.

With its No Guard Ability, hard-hitting moves such as Stone Edge and Fire Fang will never miss. Lycanroc also comes with a Life Orb.

GameStop’s distribution begins on May 15. It’ll last until June 5.