GET OUT YOUR PROTON PACK AND PREPARE TO BE SLIMED AS ‘GHOSTBUSTERS®: THE VIDEO GAME’ BUSTS INTO NORTH AMERICAN RETAILERS

– WRITTEN BY DAN AYKROYD AND HAROLD RAMIS, THIS ALL-NEW ADVENTURE INSPIRED BY BLOCKBUSTER MOVIE PHENOMENON IS PART OF THE 25TH ANNIVERSARY CELEBRATION OF ORIGINALGHOSTBUSTERS FILM –

Working closely with Sony Pictures Consumer Products and acclaimed development studios Terminal Reality and RedFly, Atari brings this completely all-new chapter of the blockbuster Ghostbusters saga to advanced gaming platforms coinciding with the 25th Anniversary celebration of the film’s original theatrical release. Ghostbusters: The Video Game, based on the smash hit motion picture franchise, is penned by original Ghostbusters writers and stars Harold Ramis and Dan Aykroyd and reunites many of the original cast members. In addition, the game also launches today along with Sony Pictures Home Entertainment’s worldwide debut of the original motional picture on Blu-ray Disc™.

END_OF_DOCUMENT_TOKEN_TO_BE_REPLACED 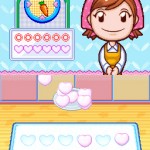 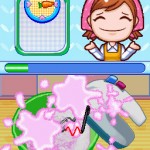 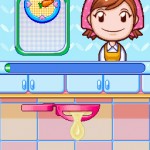 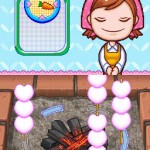 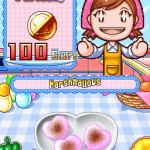 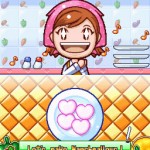 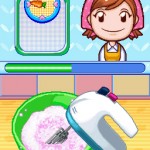 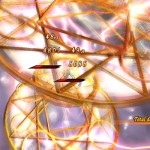 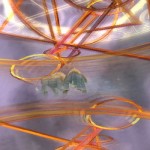 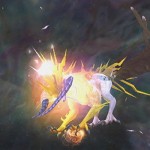 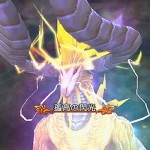 No More Heroes 2 to feature improvements in the open world, AI, physics engine

The first No More Heroes game, while universally praised for the most part, suffered from a few noticeable criticisms. Fortunately, No More Heroes 2: Desperate Struggle Executive Producer Suda 51 is well aware of the issues that users faced. In the sequel, expect to see advances and fixes in the open world, AI enemy behavior (more variety), and physics engine.

Suda 51 also revealed a few additional details about the game which can be read (or seen) below:

– Deeper story but not too deep
– Still will be as awesomely dumb as the first one
– Santa Destroy has been taken over by Pizza Bite
– More boss fights
– Ranking battles not always just one-on-one fighting
– Looking into MotionPlus support
– Trying to make fighting system cooler
– Girl with blond hair in trailer is a fan of Travis, becomes an assassin to she can meet him
– Can do more in Travis’ room
– Travis still has is bike but will be souped-up
– Hoping to make the game as successful as possible

No More Heroes: Desperate Struggle Executive Director Suda 51 is poking a bit of fun at Ubisoft. Ubisoft is notorious for releasing Petz titles on the Nintendo DS. Needless to say, the series has been greatly disparaged by video game enthusiasts. In No More Heroes 2, Suda 51 has explained that Travis’ cat will return and there may be a mini-game addded. He said that he wishes to make that lone mini-game “even better” than entries in the Petz franchise.

“Jeane, Travis’ cat from No More Heroes 1 will be back but maybe with a little more weight. We’re thinking about making a mini-game where you put her on a diet. We want it to be even better than Ubisoft’s Petz titles.”