You know, this was probably my favorite part of Nintendo World so far…

The Legend of Zelda: Ocarina of Time 3D screenshots

We’ll let you know if we come across a higher-quality video, or if flight footage is posted.

More games on the way to 3DS 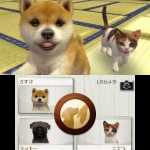 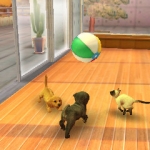 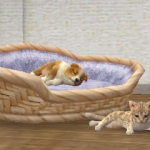 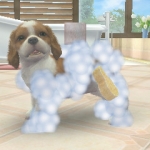 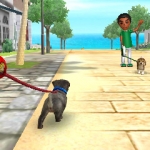 The presentation is now over. Make sure to check out the details below…

– Producer Yoshikazu Matsuhana not allowed to say when he first saw the 3DS
– Matsuhana not involved with the demo sample at Nintendo World
– Special team at Konami made the demo
– Matsuhana says this special team was “amazing”, called them a dream team
– The team had top class programmers, designers, and more
– Kojima was on the team
– Kojima and the team wanted to see what they could do with the 3DS hardware
– The team was very motivated to work on the demo
– Dev team wanted to mess around with depth-based positioning of items on the screen
– Also wanted to surprise and shock players
– Matsuhana thinks the 3DS has everything a developer could want
– According to Matsuhana, the team is thinking about ways to use StreetPass/SpotPass, but nothing was confirmed
– Kojima previously said StreetPass would be used
– Matsuhana hinted that the game will use the camera, taking pictures in the game and in the real world
– Camera, gyro, touch sensor, other elements will be used