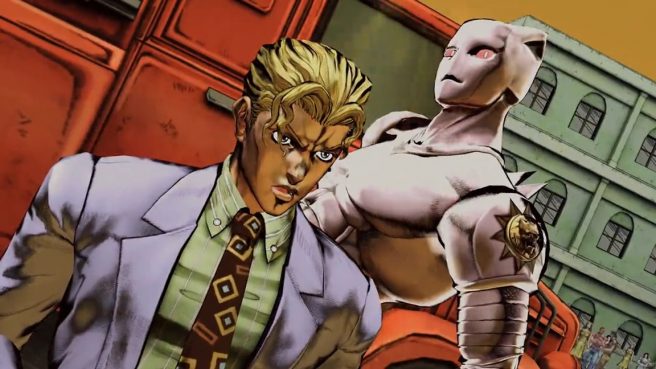 Bandai Namco isn’t slowing down on character trailers for JoJo’s Bizarre Adventure: All-Star Battle R, and has now shown off Yoshikage Kira. He uses the stand Killer Queen in battle.