First images of The Legend of Zelda: Spirit Tracks 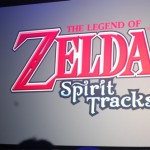 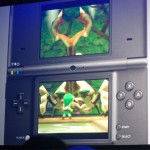 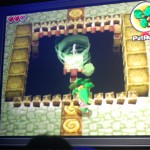 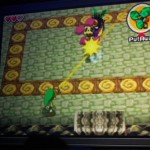 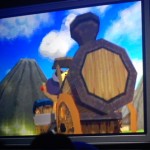 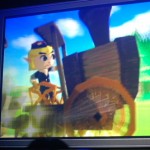 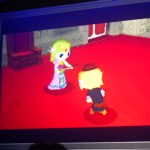 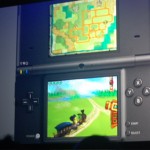 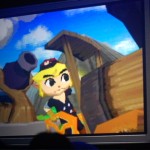 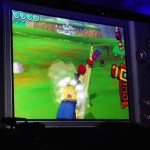 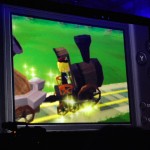 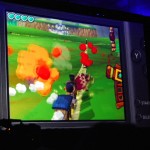 Zelda for DS is not the biggest surprise today

Posted 13 years ago by Brian in General Nintendo, News | 10 Comments

Even though Satoru Iwata’s GDC keynote was filled with great news for hardcore gamers, the Wii storage solution, VC Arcade, and even the announcement of a new Zelda is not the biggest news for today. According to Geoff Keighley, there is still one more surprise. As can be quoted by Mr. Keighley, the big surprise “comes later today.” For clarification purposes, know that this might not necessarily be related to Nintendo.

The release of these new downloadable titles represent Square Enix’s recognition of the growing demand for online distribution of content/services, and the commitment they have made to provide content/services that match the needs of their customers.

END_OF_DOCUMENT_TOKEN_TO_BE_REPLACED

First screenshots for Final Fantasy Crystal Chronicles: My Life as a Darklord 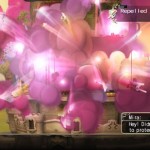 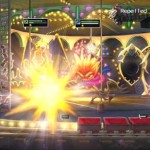 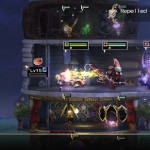 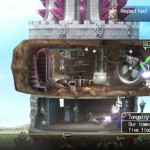 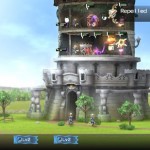 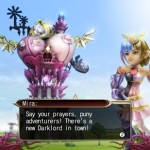 Today, Nintendo revealed a new type of Zelda game for the DS.

– Similar look to Phantom Hourglass
– Like shown riding on a train
– Dungeon maps available on top screen – action on botton
– Called The Legend of Zelda: Spirit Tracks
– Available this year

Satoru Iwata revealed today that a number of Final Fantasy games will be available for the VC/WiiWare.

It was revealed today that a demo of Rock & Roll Climber, a new WiiWare game from Nintendo, will soon become available.

Apologies for the quality – Will upload better images later. 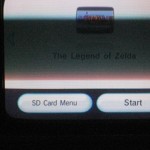 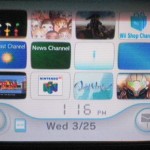 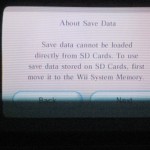 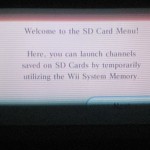